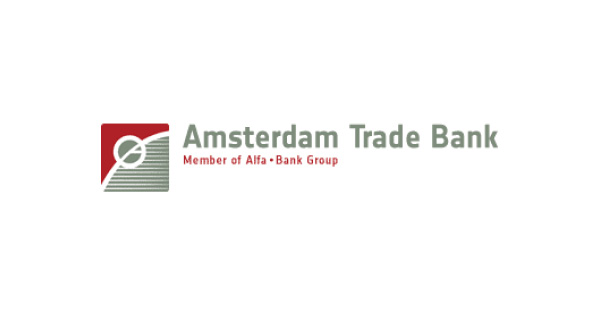 Internet banking is fast becoming the preferred way for consumers and businesses to manage their money. In today's 'always-on' world, customers expect to be able to access accounts and services 24/7, so banks need to be able to provide a reliable, fast and efficient service whenever it is required.

Erik Heskes, a senior systems administrator in ATB's IT department, knew that a stable and reliable network monitoring tool was critical if the bank was to keep its IT systems running smoothly to support customer demand. After a frustrating experience with a competing network monitoring tool, Erik decided to look at other options. Erik spoke to internet security company Support4Net, who suggested he should put Paessler's PRTG Network Monitor to the test.  Support4Net led the migration from the previous monitoring system and installed and configured PRTG, which soon proved to be the perfect choice. In sharp contrast with the previous tool that had taken Erik and his team more than a year to get up and running, PRTG's installation process was simple, easy and efficient. With the assistance of Support4Net, PRTG was fully operational, monitoring all of ATB's core applications, within moments.

Erik was immediately impressed with the quality of PRTG's user interface. Despite being completely new to the product, he was able to add new sensors and servers with ease.

Initially, Erik installed one PRTG server to monitor a dozen servers, but it didn't take long for him to decide to put PRTG into service for ATB's most important IT systems.

PRTG was set up quickly and smoothly to operate nearly 1,000 sensors, with one core server and three probes, mostly for internal systems at ATB. Erik's primary focus is on what he calls the 'critical core banking systems' which are needed to execute all money transactions. ATB deploys several sensors to ensure transactions run smoothly. Advanced HTTP, directories, files and several custom made scripts are all monitored by PRTG.

The Bank's security is also a major consideration for Erik. To keep the bank's IT systems secure, PRTG has been set up to monitor multiple firewalls, load balancers and web application firewalls.

PRTG is now a crucial part of ATB's daily operations. It keeps Erik and his team informed about the IT systems that are vital to the running of the bank. The ongoing, up-to-the-minute data that PRTG provides means that Erik and his team are able to respond speedily to IT infrastructure issues. All of this information is conveniently delivered via channels such as email and SMS in an easy-to-understand format. In addition, Erik has set up a large screen TV in the IT office which displays the real-time status of all network, security and business process systems.

Erik says, "During our search for a dependable networking monitoring application, we were looking for an affordable, all-round product that could provide a broad overview of our entire IT infrastructure. PRTG fits the bill perfectly and has far exceeded our expectations." 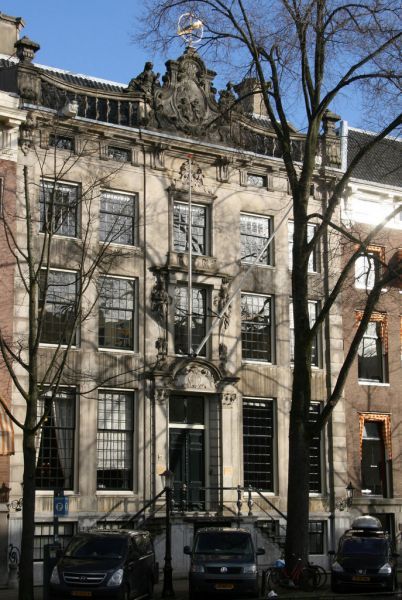 "Life is so much easier now that we have PRTG keeping a watchful eye on our critical banking systems. For us, the most important benefit of PRTG is that it alerts me and my colleagues, as well as an engineer on standby, to infrastructure issues that need immediate attention. Not only has the product saved us money, it has saved us valuable time too," Erik adds. "This means we can spend much more time and energy on running, developing and improving ATB's IT systems, rather than wasting our working day trying to detect and fix issues."

Erik has now been using PRTG for a year and is delighted with its performance. He feels in full control of ATB's IT network and is confident that PRTG will continue to assist him and his team in the future as the bank continues to grow and looks to expand in its key markets. It is fair to say that this is one IT investment that will pay dividends for Amsterdam Trade Bank.

Erik has been particularly impressed by the speed at which he could install the software, its user-friendliness and its flexible licencing model.