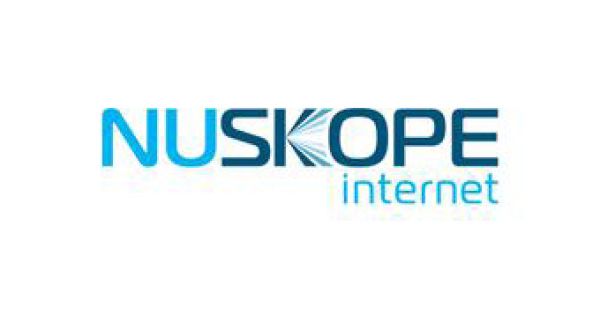 Based in Adelaide, NuSkope is a locally owned fixed wireless internet service provider (ISP) committed to delivering advanced, high-speed internet access to homes, schools, and businesses across the city and the greater regional area. Unlike other ISPs, NuSkope owns its entire network, and is not dependent on the local exchange carrier network for its phone wires or cable – making it a leading operator in the area able to provide highly competitive connectivity. As such, NuSkope is constantly monitoring over 1,000 devices, including switches, important customers, and wireless access points to maintain its leading edge.

From patchwork monitoring to PRTG

NuSkope found itself monitoring its network through a variety of software solutions across a range of protocols, the majority of which were manufacturer-specific. In fact, the organisation was using a wide range of software from its manufacturers (including Mikrotik) alongside dedicated monitoring software like Cacti, Grafana, and several others.

With a small but dynamic team of 30 staff members, NuSkope needed to simplify its monitoring whilst improving overall visibility and logging of several aspects including throughput, potential outages, common issues, frequency use, load balancing, etc.

The company turned to Paessler’s PRTG Network Monitor which offered a platform-agnostic way to monitor its network at a high level of detail.

“We had a narrow depth and shallow width of monitoring capabilities and knew this had to change in order to improve overall effectiveness. We turned to Paessler’s PRTG, as the product offers the best of both worlds: scalability alongside visibility. We wanted one tool to monitor all our wireless hardware with a high level of detail, and PRTG was one of the few products that allowed us to accomplish this. It’s also well regarded by our industry peers in community WISP forums.”

Will Edwards, Wireless Engineer at NuSkope

PRTG has been deployed by NuSkope to exclusively monitor its external network. The network itself extends over multiple states, includes over a hundred broadcast sites, and services thousands of customers. This is all monitored via the core server using approximately 8,500 sensors spread across wireless access points, subscriber units, PoE switches, and backhauls.

“PRTG lets us record and manipulate data in ways that were previously impossible – allowing us to more easily identify issues with the network, determine their cause, and confirm when they have been resolved. A recent example of this is when we received reports from the helpdesk that customers were experiencing speed and packet loss issues at one of our most remote sites. We were able to use PRTG to easily trace the packet loss through half a dozen links to find the source (a faulty backhaul link) and arrange a repair for it,” said Edwards.

In addition, the product is compatible with Windows servers – which was critical to NuSkope to reduce disruption during the deployment phase.

The implementation of PRTG has helped NuSkope improve its response times to outages and provide more efficiency to the business. The team now has greater visibility over the organisation’s entire network thanks to 24/7 monitoring, which ensures issues can be resolved before they impact end customers.

Edwards noted: “The ability to track throughput across our entire network has quickly become the most important feature of the PRTG monitor, in fact, it’s priceless.”

“PRTG enables us to be quicker to respond to issues, and more accurate with our assessments. Not only does this greatly improve our own effectiveness as a team, but it greatly improves customer experience. We have been able to expand the data we track beyond what we considered possible. We have plans to experiment with the API at a later date,” concluded Edwards.