MedicAnimal is the largest online supplier of veterinary products and pet supplies in the UK, and one of the largest in Europe, stocking items such as prescription and non-prescription medicines, veterinary food, toys and accessories.

The IT team were already monitoring external servers using another monitoring product, but had never attempted to monitor their own network before.

"We had been using another network monitoring solution to manage our virtual servers, but we carried out a general overhaul of our IT facilities in-house and decided that the new equipment could benefit from improved network monitoring," says IT operations manager Michal Pawlowski.

"It was a freeware product, so there were a lot of configuration issues and it was far too complex. We were investing too many man-hours trying to make the software work for us. We needed a more ‘plug and play' solution that was easy to use but still covered our requirements."

MedicAnimal began using PRTG at a challenging time for the IT team, as expansion meant that the company was integrating more and more brands into the infrastructure, bringing with them their own websites and purchasing facilities. Michal explains, “MedicAnimal has become a group name for several websites that sell our products, many of which have been brought in from outside, and rely on divergent technologies.

As our network becomes more and more complex, it is vital that we can keep a handle on how it’s performing, otherwise it can all grind to a halt.” That’s a serious matter for a company like MedicAnimal, who derive 100% of their sales via their online portals and can’t make any money when their website is down. “The most serious concern that we had was a lack of visibility across the network” adds Michal. “As the requirements of our network became larger and we also expanded to new facilities, which were hundreds of miles apart, making it more of a challenge when things go wrong. With PRTG, we can see exactly what’s going on across our network and pinpoint the problem instantly.”

For the team at MedicAnimal, the primary benefit of introducing PRTG has been financial. “I would say we have managed to reduce downtime by around 75%,” says Michal. “That’s all time in which we’d otherwise be unable to service customers, so we’ve saved money there. But it also makes the IT team more time efficient - they’re spending 75% less of their time on these preventable issues and 20% less in general troubleshooting.” Having a detailed map of the network has also made a big difference to Michal and his team, as it gives them an overview of the whole infrastructure in a simple interface, with the ability to examine elements in more detail. “Just knowing exactly where a problem has occurred has made a huge difference,” says Michal. 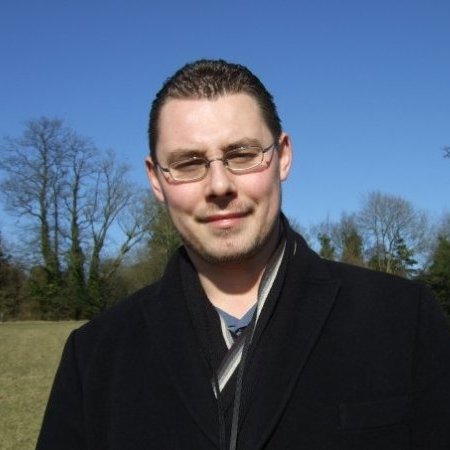 "PRTG is a great, simple, easy-to-use product, providing a mass of features and functionality at a very reasonable price. Having used it from early versions, I have seen the product go from strength-to-strength." 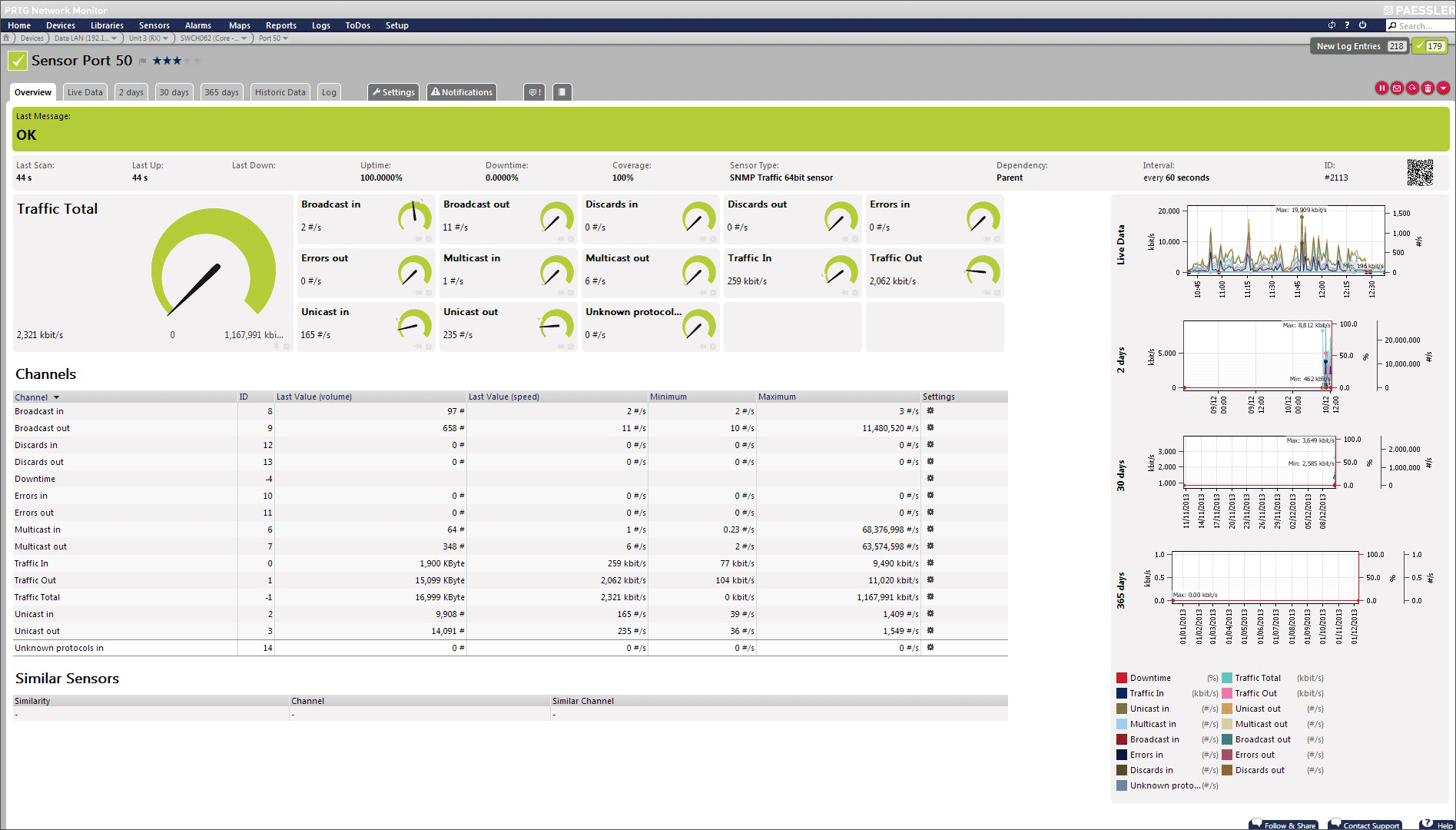 In addition to the financial and time savings achieved as a result of implementing PRTG, staff are able to focus on upgrading aspects of the network before a problem occurs. “For example, we replaced certain core switches, which we found were power-cycling at random due to a firmware issue,” says Michal. “We were able to identify this issue very quickly after implementing PRTG’s uptime sensors on the infrastructure.”

“In the past, after we had identified the problem, we also had to find out how to fix it, then track down the person responsible and give them a call to try and work out a solution. If that person was busy, it held us up even longer. All in all, it could take a couple of hours to completely resolve an issue, with all that factored in.”

For Michal and his team, a key factor in choosing a network monitoring solution was the need for it to be easy to use and work ‘straight out of the box’. He says that key to PRTG’s success has been the way the product has evolved and its ability to provide a high level of functionality despite having an intuitive and user-friendly interface.Michal adds, “We have also discovered uses for features that we hadn’t considered in the past. For example, the ability to conduct effective monitoring when I’m on the move has proven really useful. This allows me to stay in contact with the engineers via the iOS and Android mobile apps if there is a problem even if I’m not in the office.” Michal concludes, “PRTG is a great, simple, easy-to-use product, providing a mass of features and functionality at a very reasonable price. Having used it from early versions, I have seen the product go from strength-to-strength.”