Isys stays one step ahead with
Paessler’s PRTG Network Monitor 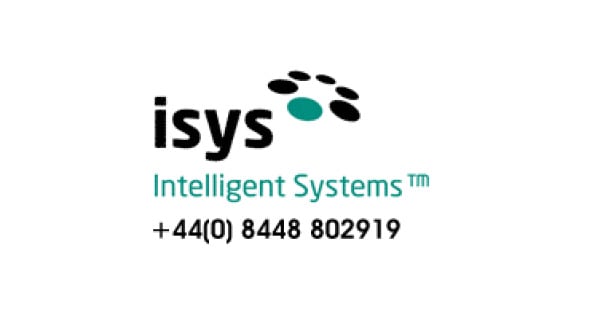 Isys at a glance

Isys is an Independent Software Vendor, and a world leader in the development of Workforce Management Systems. The smooth running of Isys' network is essential as its entire workforce relies on IT systems for 90% or more of their work.

Isys deploys large and distributed systems using a mix of hardware and software (such as Time & Attendance, Access Control, Employee Vetting). For some customers, Isys also remotely manages the end to end solution.  This requires Isys to either build a separate network or to co-exist on their customer's network.  In both circumstances, Isys needs to monitor the effectiveness of their entire IT network, including proprietary hardware, servers and deployed software, to ensure that any problems are picked up and fixed efficiently.

The company already had some basic monitoring capability built into their software, but realised they needed much more advanced features, so they decided to introduce a third party monitoring tool.  Isys has a complex network, with a wide variety of software and hardware, therefore it was critical that the monitoring tool gave Isys access to a range of different ways of monitoring different systems and the ability to produce detailed reports on historical data, including up and downtimes as well as bandwidth usage etc.

Isys first heard about PRTG when another user recommended it to them. Michael Post, Operations Director at Isys says,

"The main reason we decided to invest in PRTG Network Monitor is because it offered with all its different sensor types all the monitoring abilities that were needed. The main ones that we use which don't seem common in other monitoring tools are for Citrix XenServer."

The most important feature of PRTG for Michael is its ability to provide customisable email alerts, which are sent to users who may pick them up on Pcs, laptops and mobile devices. Isys' network is monitored remotely, often by employees who engage in extensive project work for multiple customers and aren't always desk based. Email alerts generated through the PRTG web interface allow Michael and his team to monitor systems out of hours on a management by exception basis.

Michael says "PRTG is excellent at highlighting issues with our customers' systems before they themselves are aware of them, but it also provides the in-depth historical data to improve our fault-finding and first time fix rates. Plus, our customers love the depth of detail that we can provide when there is a suspected issue outside the scope of our support, including problems with their own network."

Isys initially implemented PRTG as part of a major project with two of its biggest clients. As both customers were services contract based companies with tight SLAs with their own customers, Isys needed to be constantly aware of the status of their systems to ensure maximum uptime. Due to its flexible configuration possibilities, PRTG was the best choice

Michael recommends PRTG to others, having seen first-hand how reliable and flexible it is.

"Knowing that any issues with a customer's system will be instantly emailed has brought peace of mind to our support. It also frees our key staff: rather than performing constant and mundane monitoring, they can now focus on pro-active project work." 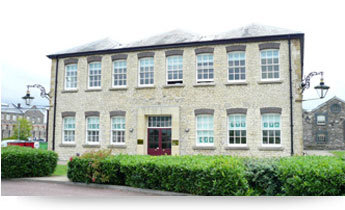