Optimally available ICT for RTV Noord thanks to PRTG

Since 2008, Pascal Rijzinga has been one of the system and network managers at RTV Noord, the regional television and radio station in the province of Groningen. Together with two other colleagues, he keeps all ICT components within RTV Noord operational. This brings with it great responsibilities, because if anything goes wrong in the production process, it has a direct impact on the broadcasts. And silence or black images are a no go on this popular station, which also serves as a calamity station for the region.

From extinguishing fires to fire prevention

Pascal introduced PRTG in 2009 and explains why he chose this monitoring software at the time: "There was no form of monitoring at RTV Noord yet. We were constantly working on extinguishing fires instead of fire prevention. Insight into our systems was a necessary requirement, so that we could manage everything proactively. PRTG made this possible in a simple and clear way. Other solutions that I tested at the time were not intuitive enough, because they work with scripts or because they were less accurate than PRTG. We now monitor everything we can think of; from our UPS to the 4G data consumption by our reporter vans, and from the beam connection on our roof to the ink and paper in the editorial staff printers."

The app: an important tool

The PRTG app is especially valuable for the ICT team, because it keeps them continuously informed about the status of all devices in the network. Pascal explains: "We have a lot of devices that don't speak SNMP for which we still want to know if they are online. Take a video router, for example; if it fails, we want to know immediately in order to prevent the image from going black. We now ping the device, because it does have an IP address. As soon as the ping disappears, we get a push notification via the app and we know that something is wrong. We can often intervene before someone has noticed anything is wrong. We use the app 24/7: during the day at the office and at night or on the weekend during on call shifts. During holidays, I just turn off the push notifications, so I don't get unnecessarily disturbed."

So the RTV Noord ICT team monitors just about everything they can think of. Pascal gives numerous examples, three of which are explained below. 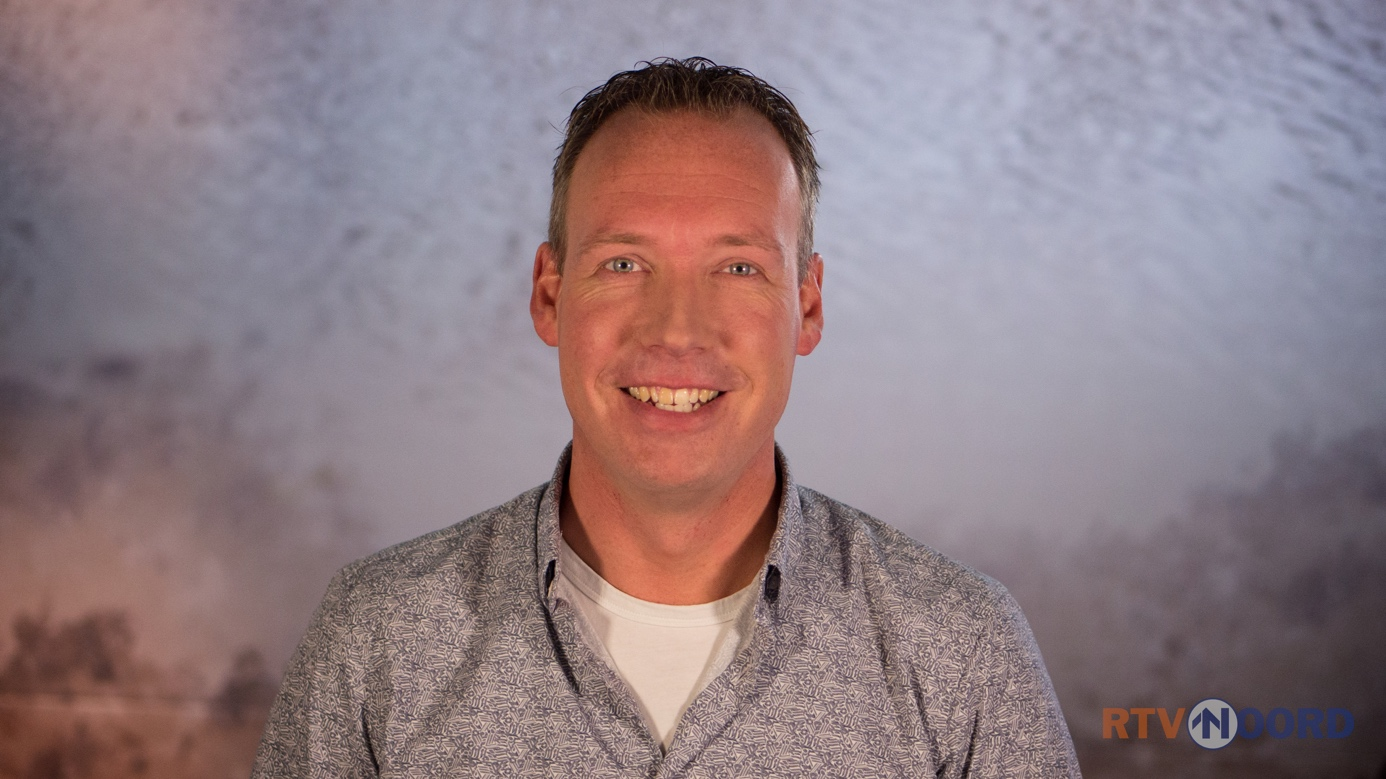 "We use the app 24/7: during the day at the office and at night and on the weekend during on call shifts."

Lesson one with a broadcaster: it never can never be quiet during a transmission. Silence causes loss of face and possible reduction of advertising money. The ICT team therefore uses a silence detector to detect silences on the radio line. In case of silence, the detector sends an e-mail after 15 seconds and switches to an alternate playlist on a flashcard. The team wanted to be informed sooner and differently in the event of a silence. After a number of tests, PRTG now immediately sends a push notification as soon as there is silence on the radio or a black image on the station. This allows the team to intervene more quickly to solve any problems.

Project X: Switching to another provider

It is September 21st, 2012. A 16-year-old girl from Haren, Groningen, is organizing a birthday party and putting a public invitation on Facebook. Someone from her network hijacks the invitation and renames the party Project X. The event goes viral and ends in major riots on the night in question, in which dozens of people are injured. In the run-up to the riots and of the day itself, RTV Noord reported extensively and had to deal with an unprecedentedly large internet consumption of 1.5 gigabytes per second. They immediately reached their limits. With PRTG, the ICT department kept a close eye on the load on the network. Thanks to its very accurate graphs, PRTG turned out to be a useful tool to justify new investments: based on the subsequent reporting, the team decided to switch to another provider.

Temperature in the server rooms

A constant temperature in the server rooms is important for continuity. Summers in the Netherlands are getting warmer and warmer, which increases the risk of overheating. Reason enough for RTV Noord to monitor the temperature 24/7 so that they can identify any problems in time and thus take additional measures. Both server rooms are continuously monitored by means of two sensors. If these sensors indicate that the temperature is rising too quickly, it is clear that something is going on. There was already a text messaging system in place, but the team wanted to run the reports through PRTG, because it more accurately shows what is happening with the temperature.