PRTG stands out from the crowd as it is both customizable and compatible with all the major manufacturers.

PRTG monitors the following Windows server/computer components: CPU, traffic, memory, hard drives, and much more. To do so, it uses Windows Management Instrumentation (WMI), performance counters, and SNMP. PRTG will even analyze applications such as Windows SharePoint and Microsoft SQL, Windows Event Log files, and the Windows Security Center. More on Windows Monitoring.

PRTG monitors Linux operating systems, which means it can also monitor the performance of your servers. To do so, it uses the protocols SNMP and SSH. PRTG runs on popular distributions such as Ubuntu, Debian, CentOS, RedHat, and SUSE, and can also read data from other Linux distributions. More on Linux Monitoring.

PRTG also monitors macOS. Although it forms the basis for only the smallest of networks, macOS is often installed on workstations and sometimes even on servers. Here too, PRTG uses the SNMP protocol. Certain macOS systems (such as Yosemite - version 10.10) can also be monitored via SSH.

Many network devices have their own operating systems. There are SonicWall firewalls, IBM servers, and Hyper-V virtualization solutions, just to name a few. The big advantage of PRTG is that it comes with sensors for specific manufacturers, as well as sensors that you can customize.

A sneak peek into monitoring with PRTG 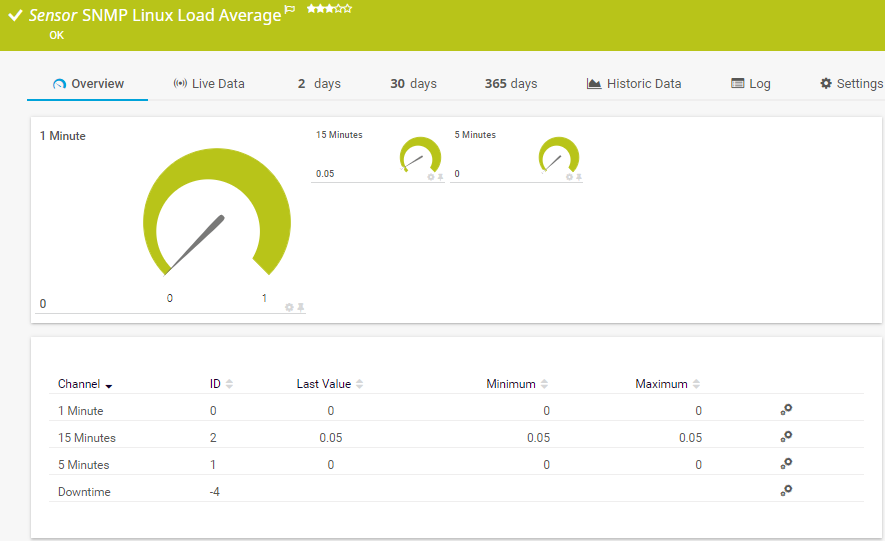 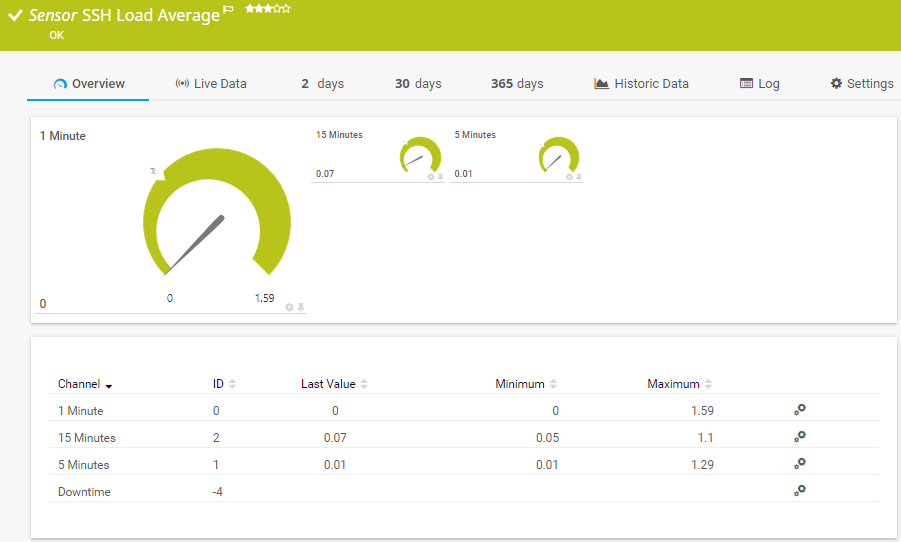 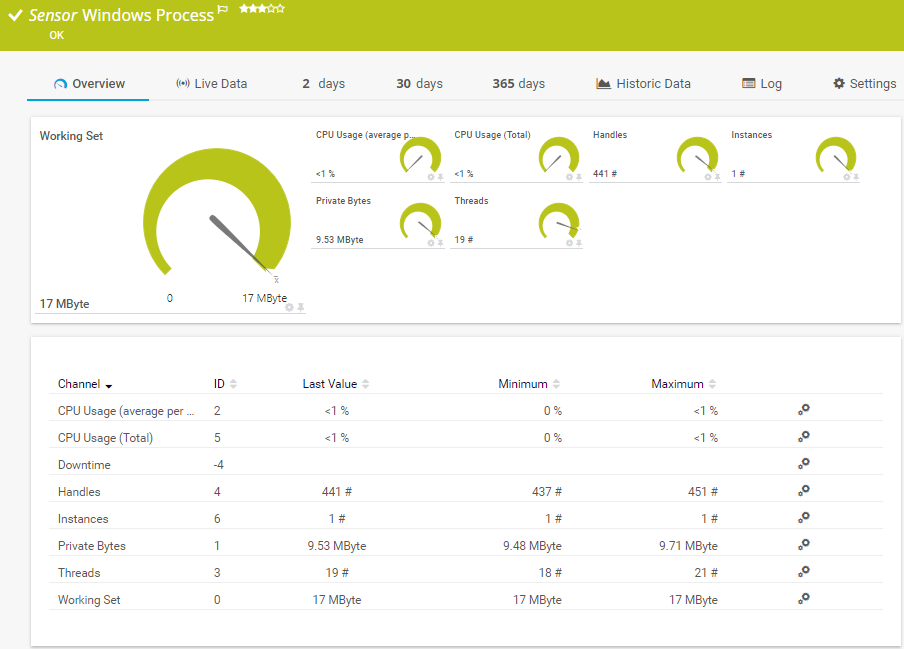 Other sensors to help you get started

The advantages of PRTG

For all popular operating systems

PRTG is compatible with all the most popular operating systems. These include Windows, as well as Linux with its many distributions. If you use several operating systems at the same time, then PRTG can serve as your central monitoring tool.

The PRTG auto-discovery feature automatically searches for devices and sets up initial monitoring while the software is being configured. Auto Discovery uses ping queries and corresponding predefined device templates to save you precious time during setup.

With PRTG, there are no hidden fees. PRTG is all-inclusive software, which means you get the reporting functions, the notification system, and technical support at no extra charge. This makes calculating costs both clear and easy.

Your operating system monitoring at a glance – even on the go

WMI stands for Windows Management Instrumentation. Designed by Microsoft, it is an infrastructure for the standardized management of data and information that is device independent. Since Windows 2000, WMI comes preinstalled with Windows operating systems.
Read more

With PRTG, you won’t need to install software on the devices you’ll be monitoring. Our network monitoring tool functions without “agents.” PRTG uses well-known protocols such as SNMP, WMI or performance counters, and SSH, all of which run on your target devices. As a result, you’ll keep the strain on your system to a minimum and be able to quickly get started with your monitoring.

Monitoring several networks with one monitoring solution is usually not possible, or else accompanied by exorbitant costs. PRTG is different: Thanks to its remote probes, you can even monitor distributed networks. Here’s how it works: a remote probe is created on a server in an external network, allowing all the devices in that location to be monitored. Because remote probes can be configured on any Windows system, e.g. for load balancing, you can also use PRTG as an agent-based monitoring tool, even if you are not usually required to do so.

3 case studies that show why administrators use PRTG

"We were looking for an affordable, all-round product that could provide a broad overview of our entire IT infrastructure. PRTG fits the bill perfectly and has far exceeded our expectations.“

"Our infrastructure cannot go down. Period. And if it does go down, it must be detected and resolved immediately. At this point we couldn't live without PRTG."

"PRTG is a noticeable improvement on our previous network monitoring software. It's simple to use, very flexible and saves me and my team a lot of time."

Which Linux and macOS distributions are compatible with PRTG?

We regularly test distributions. Some of these include various versions of CentOS, openSUSE, Ubuntu, Debian, macOS, Fedora, Gentoo, Red Hat Enterprise, and OpenSolaris. See our knowledge base for an overview of the SSH sensors that are used.

You can set up SNMP on most operating systems and then use it to query the respective systems (see the following blog article: How to Enable SNMP on Your Operating System). Here’s an excerpt from our knowledge base: 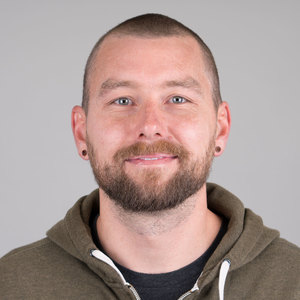 “Hey Greg, what would you tell administrators looking to monitor their Windows Server with PRTG?“

„PerfCounter custom sensors are some of the most useful sensors to be overlooked by users. Imagine SNMP sensors, but for Windows performance counters. Simply find out the name of the counter you wish you monitor. There’s a great knowledge base article on this topic.
Once you have the name, setting up the sensor is a piece of cake. It’s amazing to think of how many PerfCounters are really available for Windows applications, especially those which don’t come from Microsoft itself. These counters often offer insights into applications or processes which you may have once thought to be impossible.“

Greg Campion is a SysAdmin at PAESSLER AG.

The costs for a one-year PRTG license pay for themselves in an average of only a few of weeks.
License costs vary according to the size of your network.

“The greatest advantage of PRTG? You get to rest easy.“ 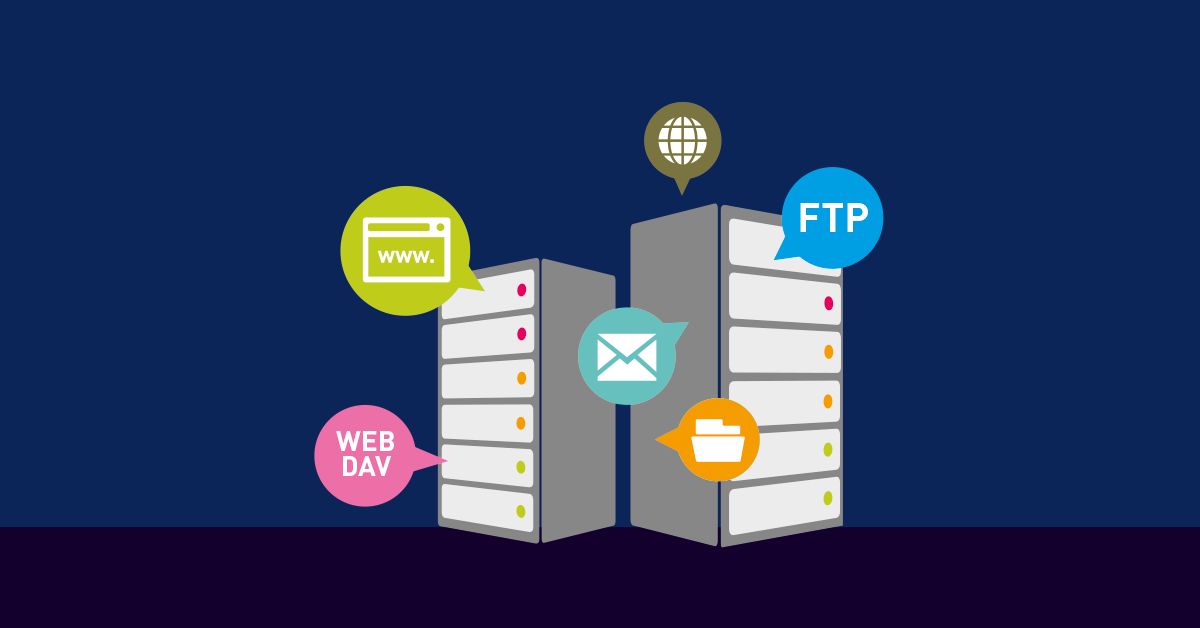 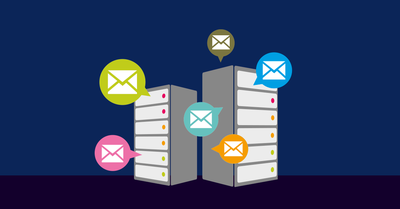 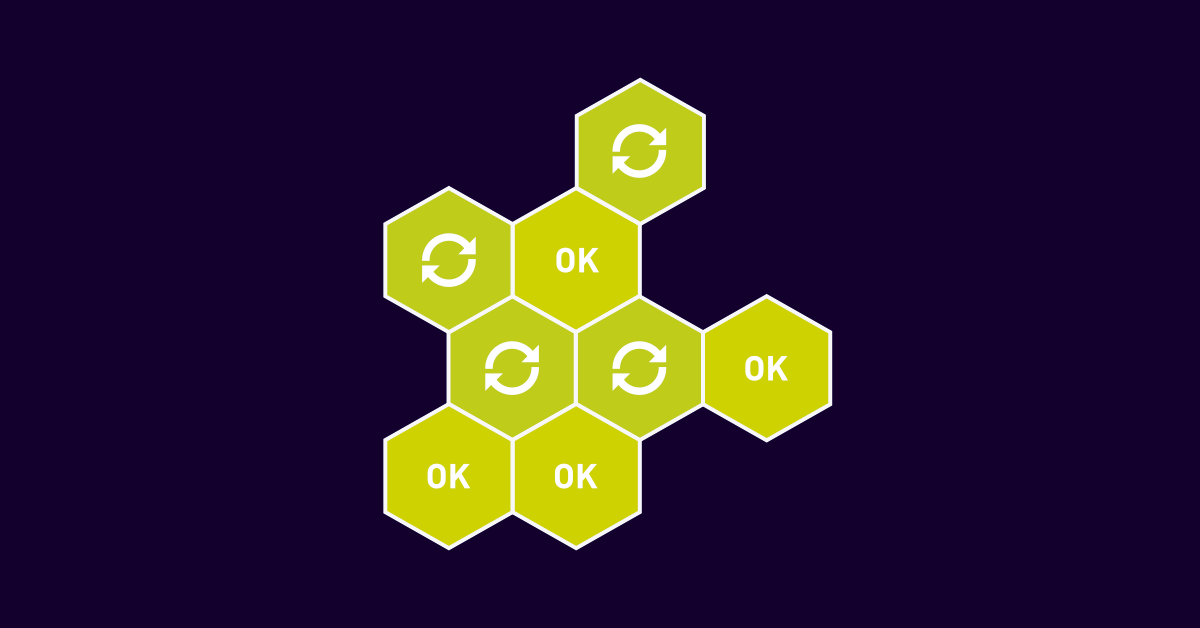