Modbus is a data communications protocol originally published in 1979 for use with its programmable logic controllers (PLCs). Modbus has become a standard communication protocol and is now a commonly available means of connecting industrial electronic devices. Modbus is popular in industrial environments because it is openly published and free. It was developed for industrial applications, it is relatively easy to deploy and maintain compared to other standards, and it places few restrictions on the format of the data to be transmitted.

The advantages of monitoring
Modbus TCP data with PRTG

The ability of PRTG Network Monitor to monitor Modbus TCP data means that it is an all-in-one monitoring
solution to get an overview of all your devices using Modbus TCP.

Modbus is probably the most frequently used communication protocol in companies when it comes to data exchange between different devices. By integrating Modbus TCP into PRTG, you can get information about the status of PLCs or detailed information from energy metering systems.

The ability of PRTG to monitor devices using Modbus TCP as a protocol also allows you to obtain information from your data center's devices such as HVAC (heating, ventilation, and air conditioning), backup generators, or UPS (uninterruptible power supply).

With Industry 4.0, the number of IIoT devices is constantly increasing. The focus is on intelligent gateways, devices for monitoring temperature and humidity, and the availability and status of PLCs. With PRTG as an all-inclusive solution, you always have a complete overview of all devices and you can be notified individually according to defined values.

PRTG Network Monitor is a fully featured IT monitoring software that integrates a comprehensive set of features with ease of use and maximum flexibility. In addition to out-of-the-box support for all common IT standards, PRTG offers a RESTful API as well as MQTT, OPC UA, and Modbus support for the simple integration of shop floors, IoT devices that monitor environmental parameters, and other IT devices and applications that do not use conventional standards.

Modbus TCP – how does it work?

The server processes a request from the client and acknowledges the request with a success message (response), which may include requested data or status information, or with an error message containing information about the cause of the error. The processing of this request runs completely transparently for the user in the background. In common implementations, no application program is required on the client side.

The Modbus TCP sensor
and what it monitors

iWhat is a sensor?

The new Modbus TCP Custom sensor monitors values that your Modbus TCP server returns. With this new sensor type, you can keep an eye on your peripheral devices such as cooling units, power supply, backup generators, and temperature. This helps you to ensure your infrastructure always runs at its best.

This sensor enables you to monitor your peripheral equipment. The sensor is in beta status. The operating methods and the available settings can change in the future.

PRTG sensors for everything else

Monitor all the systems, devices, traffic, and applications in your IT infrastructure. Manage all your applications and get detailed statistics about every application running in your network.

IIoT, Industry 4.0, M2M – digitalization of manufacturing is currently happening and has become a crucial factor in maintaining global competitiveness. Traditionally isolated shop floors and machines need access to the internet for logistics, predictive maintenance, and customer-individualized production. All this requires overall communication that is only possible through classic IT. IT/OT convergence, the merging of production and classic IT, is the result. It is vital to avoid risks, overcome obstacles, and establish new processes.

Would you like to discover more about industrial IT monitoring?
Then be sure to check out our blog posts and webpages. 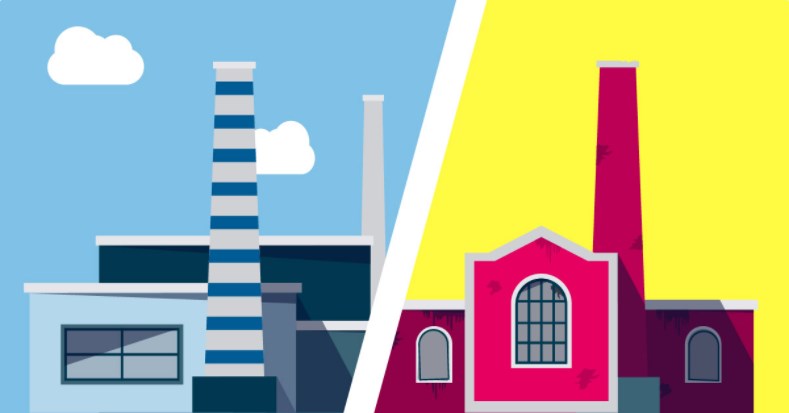 Turning old into new: About digital factories, retrofitting, and brownfield

The production environment continues to prepare for the digital, more efficient future and in the sector this is very often paraphrased with the initially cryptic, but then meaningful terms greenfield and brownfield. 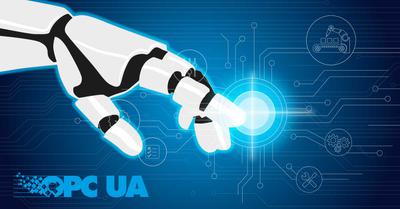 
PRTG provides sensors that enable you to monitor OPC UA servers as well as individual values. The advantages are obvious – monitoring IT and OT devices with one overview 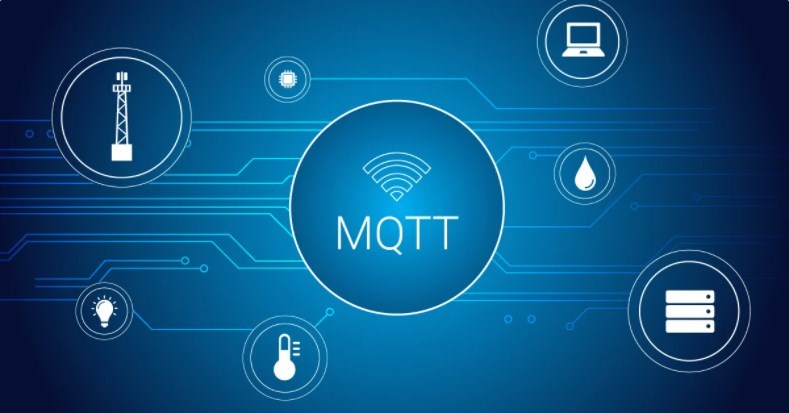 Everything you need to monitor MQTT and more


Using a combination of PRTG Network Monitor, MQTT, and smart industrial gateways, you have more options to bring OT data into your IT monitoring concept.