7. Last Will and Testament 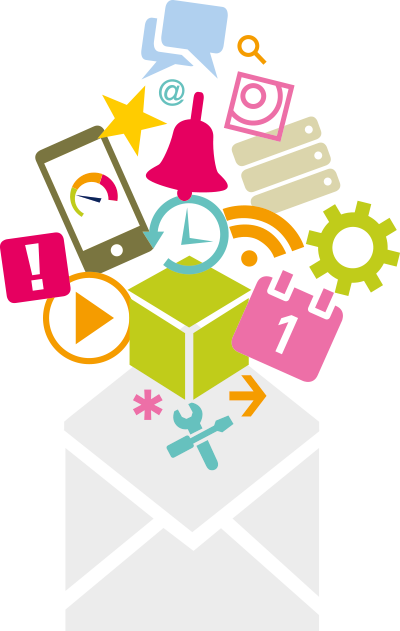 MQTT stands for Message Queuing Telemetry Transport. It is a lightweight messaging protocol for use in cases where clients need a small code footprint and are connected to unreliable networks or networks with limited bandwidth resources. It is primarily used for machine-to-machine (M2M) communication or Internet of Things types of connections.

MQTT was originally created by Dr. Andy Stanford-Clark and Arlen Nipper in 1999. The original purpose of the communication method was to allow monitoring devices used in the oil and gas industry to send their data to remote servers. In many cases, such monitoring devices were used in remote locations where any sort of landline, wired connection, or radio transmission connection would be difficult, or impossible, to establish. At that time, the only option for such cases was satellite communications, which were very expensive and billed based on how much data was used. With thousands of sensors in the field, the industry needed a form of communication that could provide data reliably enough for use, while using minimal bandwidth.

MQTT was standardized as open source under the Organization for the Advancement of Structured Information Standards (OASIS) in 2013. OASIS still manages the MQTT standard.

MQTT runs on top of TCP/IP using a PUSH/SUBSCRIBE topology. In MQTT architecture, there are two types of systems: clients and brokers. A broker is the server that the clients communicate with. The broker receives communications from clients and sends those communications on to other clients. Clients do not communicate directly with each other, but rather connect to the broker. Each client may be either a publisher, a subscriber, or both.

MQTT is an event-driven protocol. There is no periodic or ongoing data transmission. This keeps transmission to a minimum. A client only publishes when there is information to be sent, and a broker only sends out information to subscribers when new data arrives. 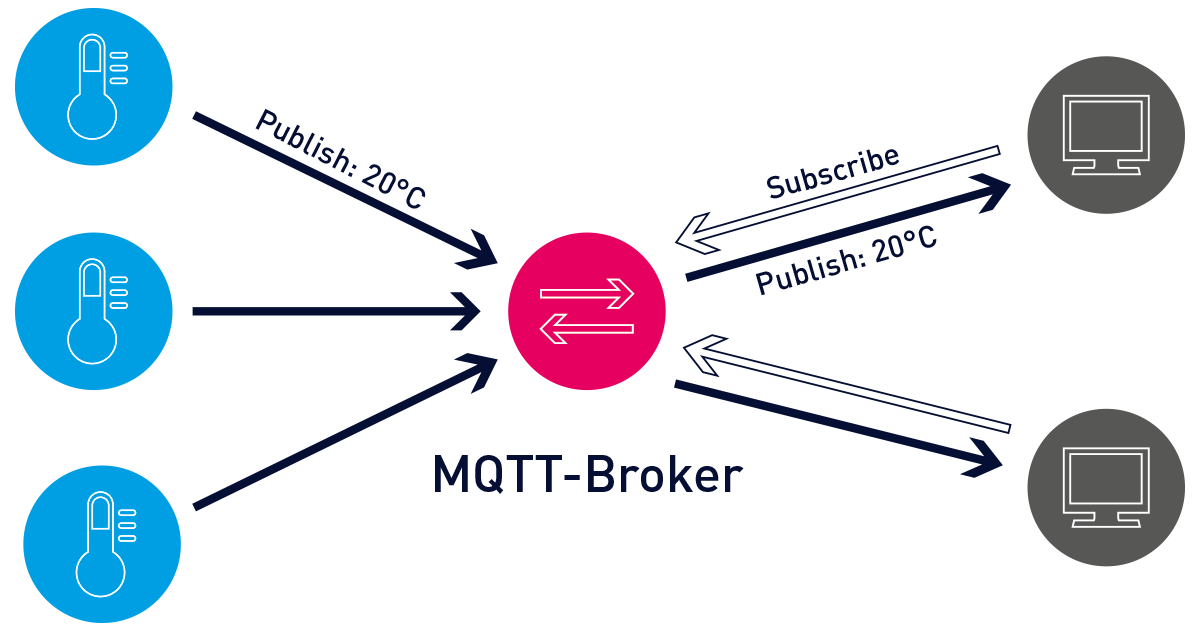 Another way MQTT minimizes its transmissions is with a tightly defined, small message construction. Each message has a fixed header of just 2 bytes. An optional header may be used but increases the size of the message. The message payload is limited to just 256 MB. Three different Quality of Service (QoS) levels allow network designers to choose between minimizing data transmission and maximizing reliability.

For situations where communications are reliable but limited, QoS 0 may be the best option. For situations where communications are unreliable, but where the connections are not as resource limited, then QoS 2 would be the best option. QoS 1 provides a sort of best-of-both-worlds solution but requires that the application receiving the data knows how to handle duplicates.

For both QoS 1 and QoS 2, messages are saved or queued for clients that are offline and that have an established persistent session. These messages are resent (according to the appropriate QoS level) once the client is back online.

To keep the footprint small, received messages are not stored on the broker unless they are marked with the retained flag. This is called a retained message. Users who wish to store received messages will need to store them elsewhere outside of the MQTT protocol. There is one exception.

As an event-driven protocol, it is possible, even likely, that a subscriber may receive very few messages for a given topic, even over a long period of time. In the previously mentioned topic structure, perhaps messages to the Pressure topic are only sent when a sensor detects that the pressure has exceeded a certain amount. Assuming that whatever that sensor is monitoring does not fail often, it could be months, or even years before a client publishes a message to that topic.

To ensure that a new subscriber receives the messages from a topic, brokers may keep the last message sent to each topic. This is called a retained message. Whenever a new client subscribes to a topic or when an existing client comes back online, the retained message is sent to the subscribers, thereby ensuring that the subscription is active, and that it has the latest information.

Last will and testament

To keep the protocol small, there are only four possible actions with any communication: publish, subscribe, unsubscribe, or ping. 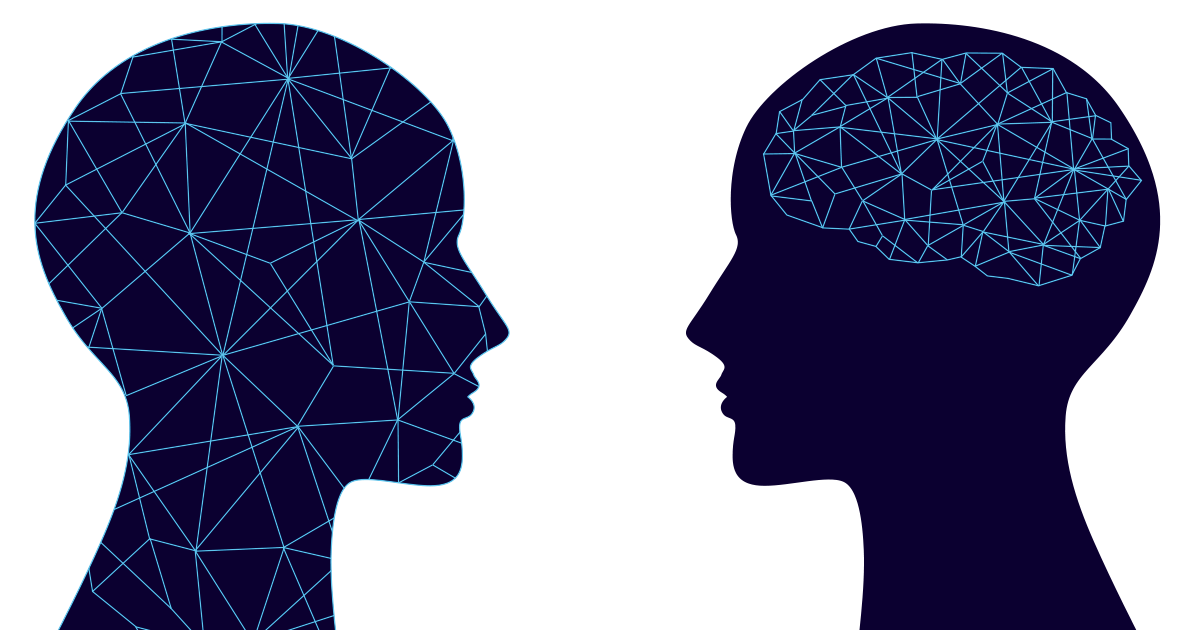 The original goal of the MQTT protocol was to make the smallest and most efficient data transmission possible over expensive, unreliable communication lines. As such, security was not a primary concern during the design and implementation of MQTT.

However, there are some security options available at the cost of more data transmission and a larger footprint. 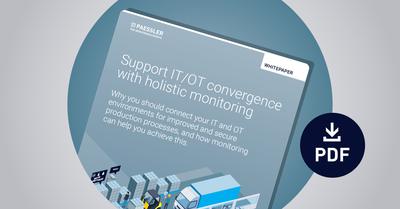 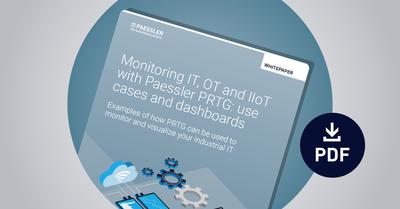