Bystronic keeps an eye on its worldwide IT network

In the course of digitalization, network monitoring is an indispensable tool for many industrial companies, which checks whether all connected devices are functioning properly – thus unplanned downtimes can be avoided. Distributed sites present administrators with a special challenge because they have to keep an eye on multiple networks. The Swiss company Bystronic solves this problem with remote probes, a feature of PRTG Network Monitor from Paessler AG.

Bystronic is one of the world's leading suppliers of high-quality solutions for sheet metal processing. The company focuses on the automation of the entire material and data flow in the cutting and bending process chain. The portfolio includes laser cutting systems, pressbrakes and corresponding automation and software solutions. Comprehensive services round off the portfolio.

The company is headquartered in Niederönz (Switzerland). Three further development and production sites are located in Gotha (Germany), Tianjin (China) and Shenzhen (China). Bystronic is active in over 30 countries with its own sales and service companies and is represented by agents in numerous other countries.

As a reliable partner, Bystronic stands for high-performance innovation, on-site expertise and outstanding service. Bystronic has been part of the Swiss industrial holding Conzzeta since 1994. In 2017, Bystronic generated sales of 774 million euro with more than 2,400 employees.

Keeping an eye on global systems

Bystronic uses a growing number of systems at its locations worldwide and therefore requires a tool that monitors all IT components. To date, several different network monitoring solutions have been used, including PRTG. Now a single, central tool was to take over this task for all worldwide locations and systems. It was particularly important that all information relevant to the IT department – on the status of the systems, devices and applications – was centrally retrieved via a dashboard. After an internal evaluation of the already known solutions and some new tools added to the selection, Bystronic decided in favor of PRTG: "PRTG Network Monitor's main advantages were its ease of use and the ability to display all components of our globally distributed network in one console," explains Massimiliano Macagnino, Head of Infrastructure & Operations. The sensors required for monitoring – predefined, software-based measuring points in PRTG – were quickly and efficiently integrated into the global infrastructure by the IT team. These sensors monitor one or more parameters of the infrastructure components and send the collected information in real time to the central PRTG management console.

"PRTG Network Monitor was chosen for its ease of use and the ability to display all components of our globally distributed network in one console."

The continuous international growth of the corporate network required a unified solution for global deployment. The remote trial feature in PRTG allows users to monitor multiple distributed networks with a single license. The remote probes can also be installed in branch offices, collecting monitoring data and sending it to the central instance via SSL encryption. Bystronic takes advantage of this function and monitors its networks with 2,750 SNMP and WMI sensors in the USA, China and Switzerland. The software monitors all network components, server hardware, CPU load and memory capacity. This enables the company to keep track of the latest information of its entire infrastructure at all times. 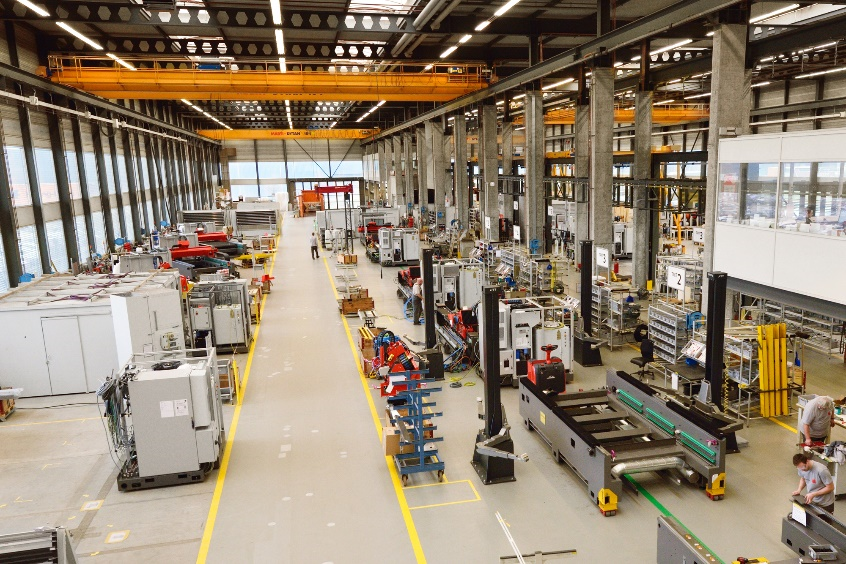 Recognize disturbances before they become a problem

Bystronic defines the particular threshold values for the individual network components in PRTG. As soon as these values are exceeded or fallen short of, the software sounds the alarm – as in the case of other flaws or failures. "We use PRTG to receive early warnings of discrepancies in our IT environment. Our goal is to detect errors before our users in the branch offices notice the effects," says Massimiliano Macagnino. Those responsible receive an alarm from PRTG by e-mail.

The employees of Bystronic's IT department work with PRTG on a daily basis: "We have integrated PRTG into the existing environment ourselves and subsequently adapted it to our requirements. All functions of the software were directly available, and we were able to start monitoring immediately," Macagnino sums up. 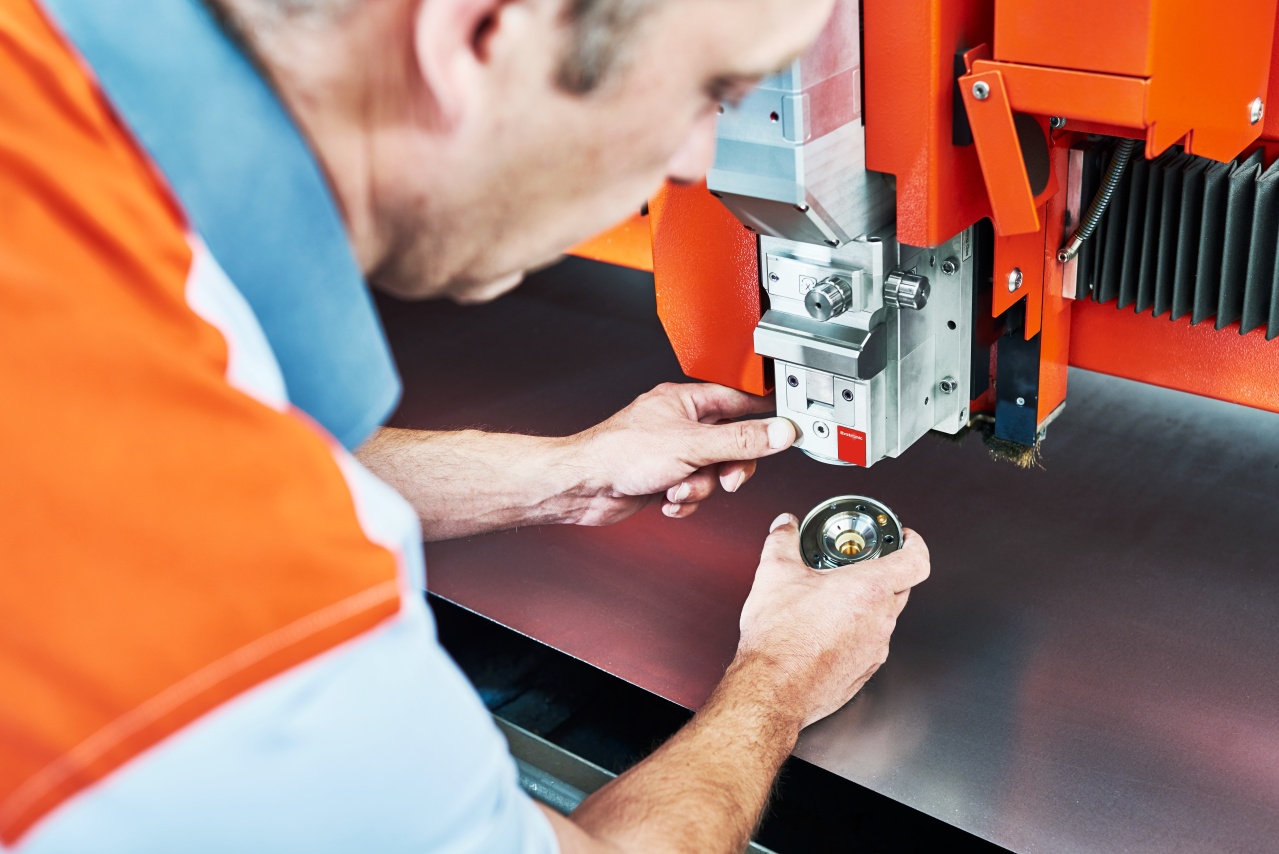 In order to monitor worldwide internal networks, a network monitoring solution had to be developed that offered the corresponding functionality. With PRTG, Bystronic monitors its IT infrastructure distributed over five continents at a central location. "The software's early warning system makes our work much easier. We don't need an employee who keeps a constant eye on the systems. PRTG immediately sends an alarm message in the event of anomalies in the network. This enables our IT staff to react quickly to disturbances and to avoid downtime," says Massimiliano Macagnino.