How to monitor your
VMware vSphere environment

You do not know PRTG yet?
Then test it now for free!

But if you’re new to PRTG, you might ask yourself:

How can PRTG assist me in monitoring this VMware environment?

You can monitor the environment on the different layers. PRTG offers monitoring capabilities for all of them. Therefore, PRTG can monitor the entire stack down from the hardware up to the services within your virtual machines.

1. Monitoring of the physical server

Many servers provide an out-of-band-management controller to control environmental parameters.

These controllers work independent of any operating system and usually provide a good overview about your server’s hardware, like temperatures, fans, power supplies, and more.

Here is an overview of the PRTG sensors: 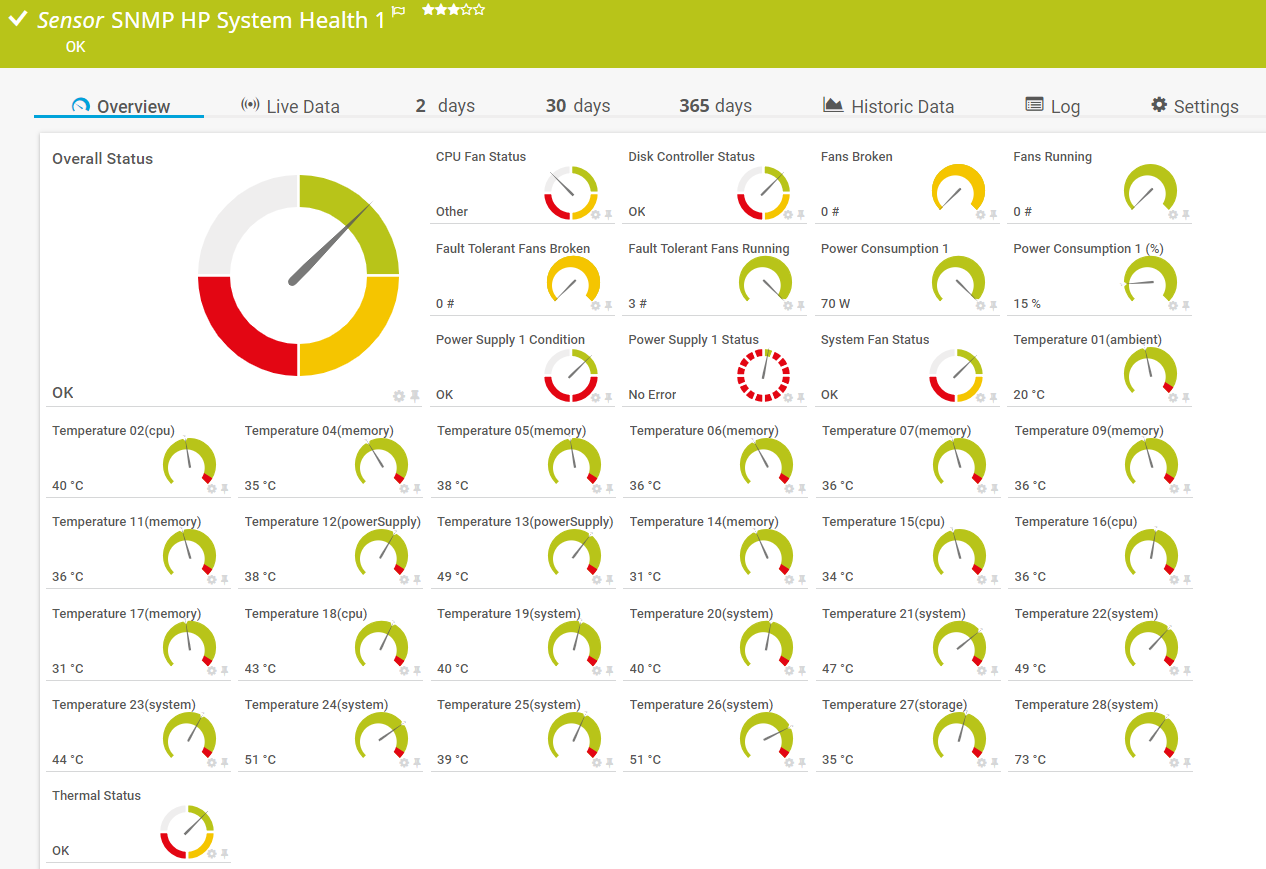 PRTG provides two different sensors using two different protocols to get hardware related information from the ESXi hosts. You can use them in addition to the above described out-of-band-management-controller sensors or as a replacement for them if you use servers without such interfaces or are not using them.

The VMware Host Hardware Status (SOAP) sensor monitors the hardware status of a VMware host server using Simple Object Access Protocol (SOAP). It shows the total number of items in normal, warning, and alert status, just as the vSphere client reports. This sensor is intended to give you a general status overview for your host. Any states other than "normal" will be reported in the sensor message. This is a nice sensor to see the overall status, but you don’t get details on the hardware metrics.

To see more details on the hardware, please use the VMware Host Hardware (WBEM) sensor using the management IP address of your ESXi server as parent device.

ESXi uses WBEM providers to query hardware related information from the devices. During the sensor creation you can select which component you would like to monitor. Each selected component will be monitored by one sensor. Examples are temperature, power and fans. 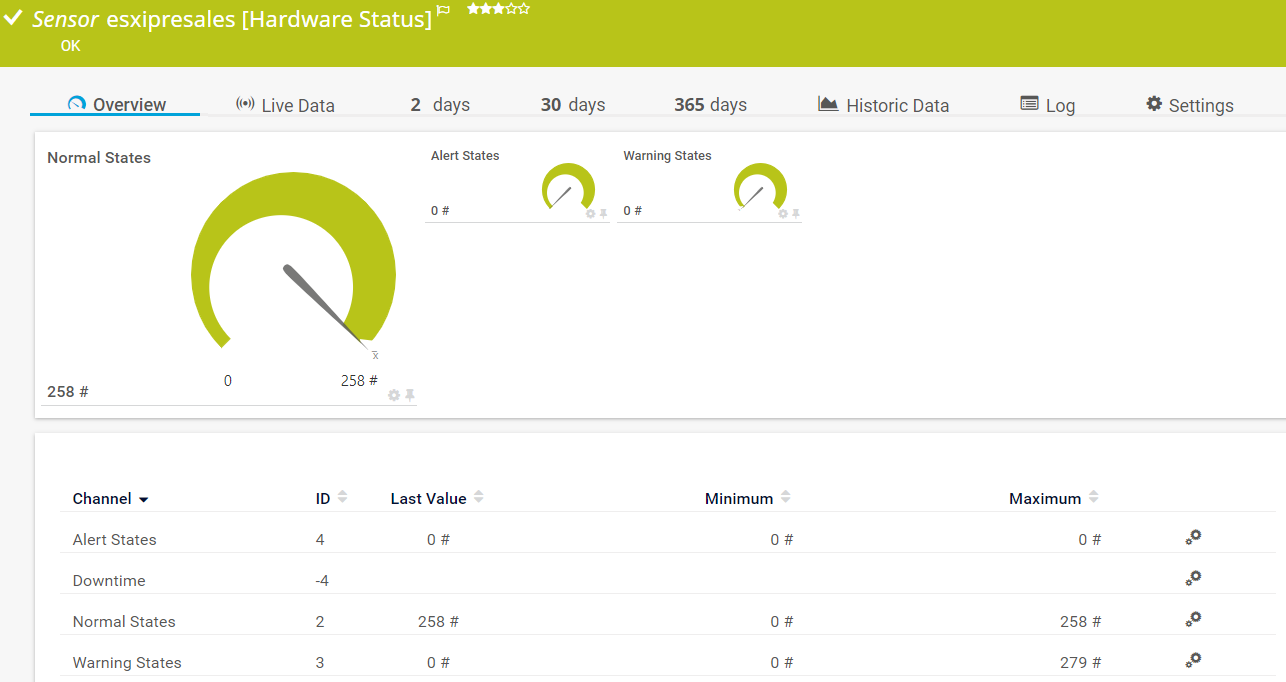 3. Virtual machine layer as seen
from the hypervisor (VM from outside)

Let’s leave the hardware and ESXi layer and head on to the next level, the virtual machines or in short VMs. VMs can be monitored from outside, so from the VMware ESXi layer, or from inside, so from within the running guest operating system. Of course, PRTG can do both.

Let’s start with monitoring the VMs from the outside, using VMware’s view on the VMs.

If your VMware environment consists of multiple servers where VMs are not bound to specific ESXi server, make sure you place this sensor on the Virtual Center, instead of the ESXi server. Otherwise a simple migration (like vMotion) of the VM between ESXi hosts would cause a false down alarm for the VM. PRTG creates one sensor per VM that you choose in the Add Sensor dialog.

To integrate a new VM, create another VMware Virtual Machine (SOAP) sensor and select your VM. When you remove a VM, make sure you remove the sensor as well to avoid false alarms and downtime notifications from PRTG.

You can monitor your guest operating system using the standard OS sensors available, like the sensors for Windows or Linux, to name the most common ones. These sensors get further details of the guest OS, like running processes/services or disk usage.

We’ve now covered the monitoring of the underlying server hardware, the virtualization layer itself and the virtual machines.

Let’s look at two more sensors as they provide a high added value and should be used in every virtualization environment.

This how-to guide only scratches the surface?
Get more deep-dive information here! 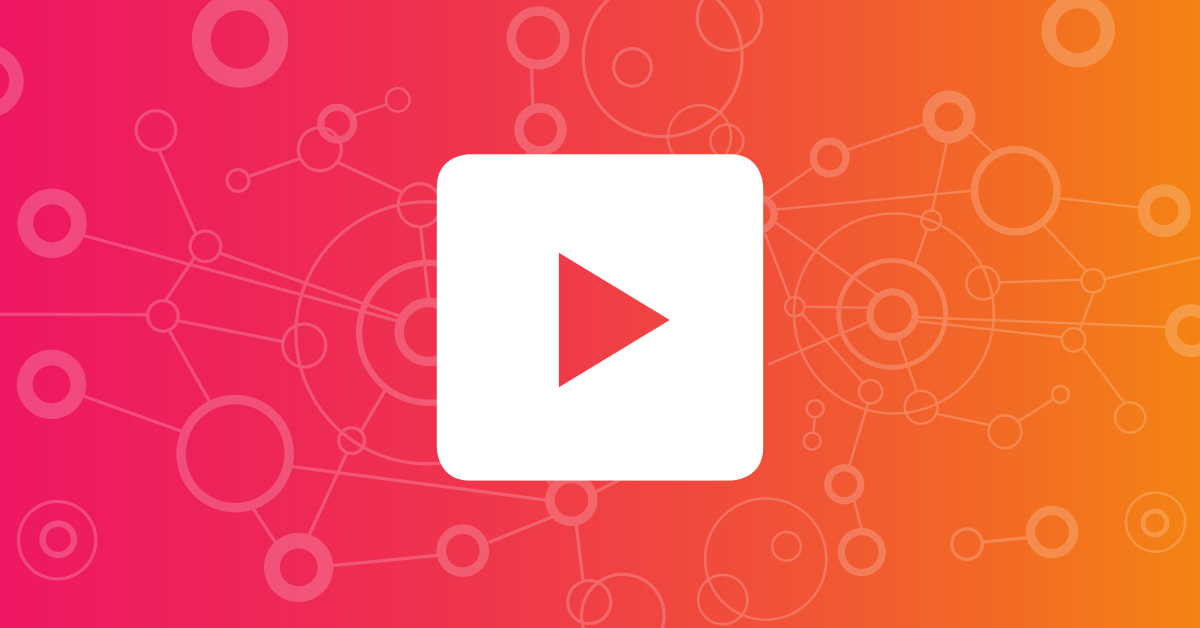 This video explains everything about our VMware sensors 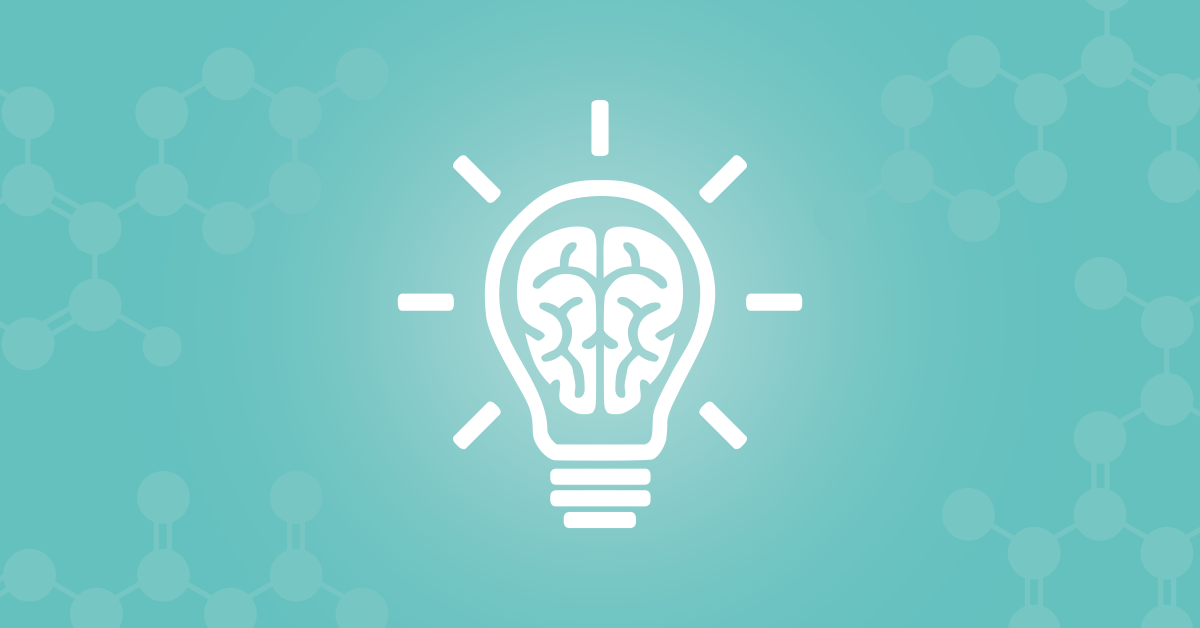 Our Knowledge Base community talks about best VMware performance 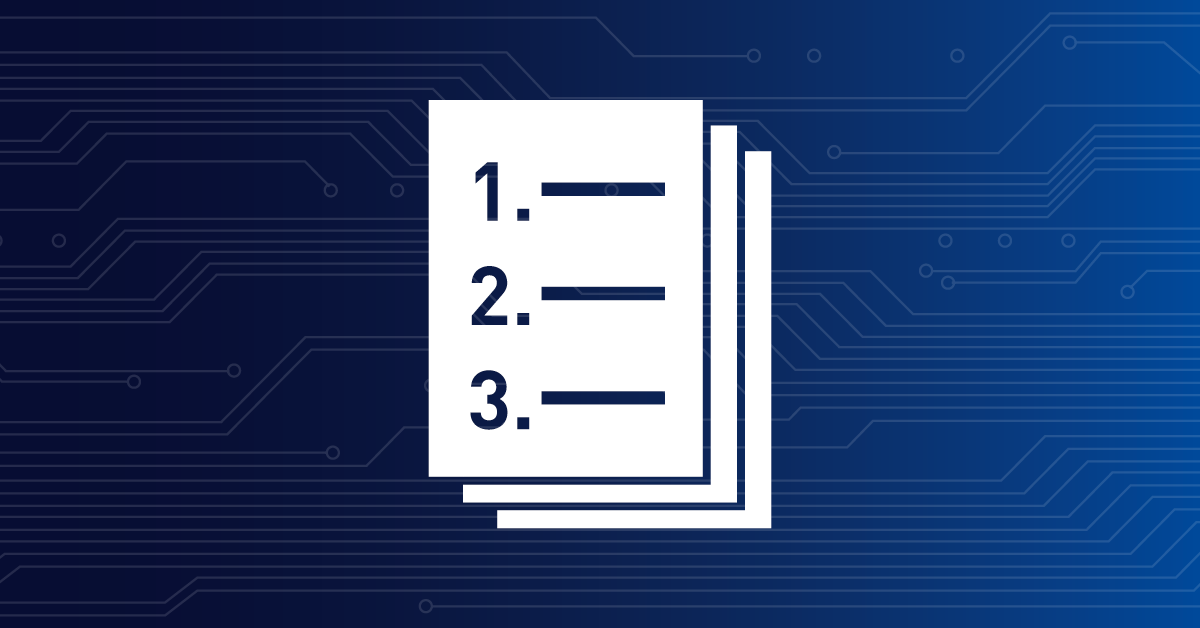 Our Manual describes the VM sensors in detail