Nuremberg, Germany – 26 September 2019 – Paessler today announces the appointment of Helmut Binder as CEO
following the voluntary departure of Christian Twardawa at the end of this month.

Binder joins the company from the IT Services and Software specialist Materna, based in Dortmund, where he held the
position of CEO for over four years, taking over from the two founders in 2015. Helmut Binder studied Economics in
Cologne, Germany and Tokyo, Japan. He has been working in the IT industry for 15 years and has spent the majority of hiscareer working in international markets.

As he takes the helm at Paessler, Binder will be looking to build on the identification of new customer segments including the growth of the new PRTG PLUS subscription model, offering flexible monitoring for large IT environments with more than 5,000 users, or devices.

Helmut Binder, CEO Paessler: “Our goal for the future is to develop and launch new solutionsfor our customersin the classic IT environment, as well as new markets such as IoT, which shows enormous potential. The expansion of our offering into market segments such as environmental monitoring, healthcare and Smart City, allow usto contribute to some of the biggest global challenges of our time. But even in the pursuit of further growth, we will never neglect the ambition of our founder Dirk: to build the company we want to work for.

“During the past 20 years, Paessler has successfully positioned itself as an independent German software company in the
international monitoring market. I’m looking forward to stepping into my new role as CEO of Paessler and actively
contributing to its success and future development. I value the unique culture of privately owned companies, as agile
teams with the freedom to innovate seem to develop the best products. I’m very pleased to find this kind of work culture at Paessler.”

Dirk Paessler, Founder and Chairman of the Supervisory Board: "We are very pleased that we were able to hire Helmut Binder to head up our company. His solid background in managing, growing and developing international IT organisations will make a significant contribution to shaping Paessler AG's overall development and international growth." 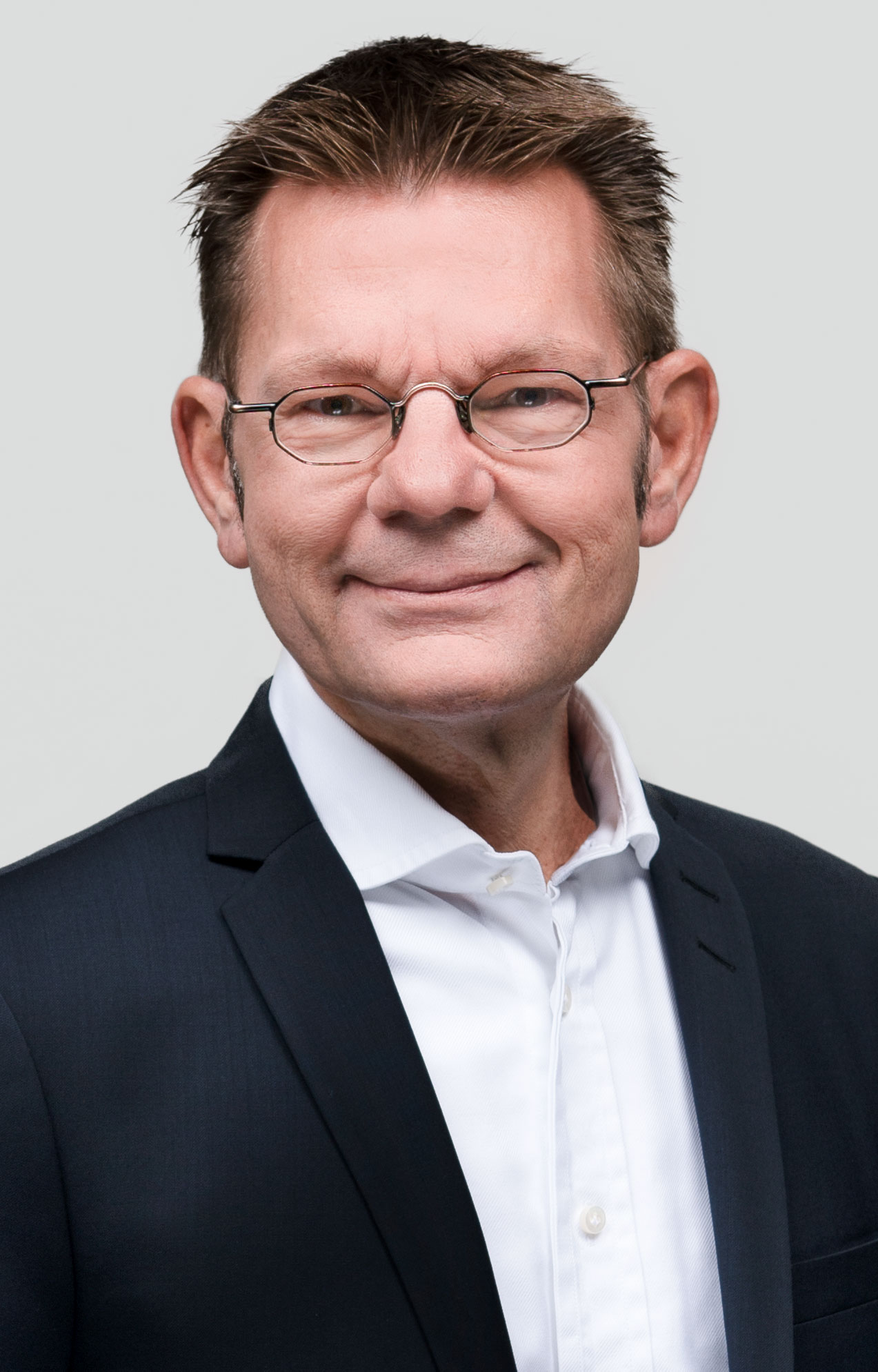