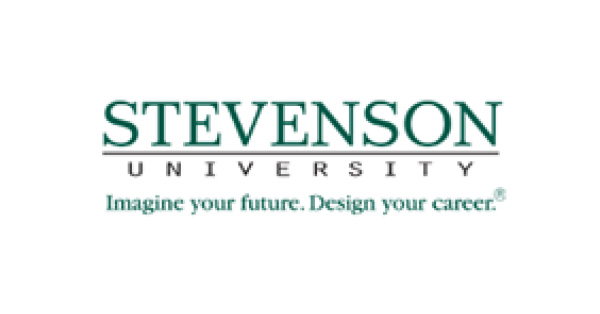 Founded in 1947 as Villa Julie College and assuming its current name in 2008, Stevenson University is Maryland's third-largest independent undergraduate university with more than 4,000 students pursuing Bachelor's, Master's and Adult Accelerated degrees at Baltimore-area campuses in Stevenson and Owings Mills, Md. Combining traditional liberal arts with a strong career focus, Stevenson boasts a 15-to-1 student faculty ratio and is dedicated to providing a best-value education to all qualified students. In fact, it is the state's most-affordable private university, with 90 percent of its students receiving some form of financial assistance.

A long-time user of IPCheck from Paessler AG, the innovative network monitoring solutions specialist, Stevenson in 2011 began searching for a monitoring utility able to provide device "up and down" notifications as well as bandwidth utilization data for network interfaces. Considering solutions from Paessler and SolarWinds, University Senior Network Engineer Robert Hutter and his team in November chose an unlimited license of Paessler's PRTG Network Monitor for its ability to perform these functions and significantly more.

"PRTG Network Monitor's robust capabilities enable us to accomplish much more than what we set out to," Hutter said. "We also use it to monitor WMI data for Windows servers, as well as its SNMP probes for routers, switches, firewalls and APC UPS'...truly every device we have."

Stevenson's other monitored devices include PBXs, Linux and UNIX servers and SaNs.

PRTG Network Monitor enables Hutter's team to customize maps to individual network administrator and help desk employee requirements and preferences, using individual Active Directory-based logins for true granular system management. Paessler's system's other advantages include its strong intuitiveness and its capacity to monitor anything in a network without expensive add-ons.

"Its remote probe feature is also very useful with our network, given the University's multiple sites," Hutter said. The probes deliver a lean and efficient way to monitor multiple sites, branches, or offices using one central installation/license of PRTG."

An Ounce of Prevention

Stevenson University's IT staff's improved view of the school's network and server baselines has bolstered its ability to identify potential performance issues much earlier than before possible, alerting members to issues with every data type and every type of network device. PRTG Network Monitor's broad capabilities have also prevented unplanned system downtime and enabled the school to refute software developer claims that hardware, rather than their applications, are to blame for disruptions.

"We have also been able to make better, more-accurate purchasing decisions because of the network and server baselines that PRTG [Network Monitor] has brought to the forefront," Hutter said. "For example, we have set up threshold notifications for available hard disk space on critical servers so that we are alerted to low-disk-space situations before they pose problems. The software, which runs 24/7 and has saved our department more than five hours of monitoring time per week, has also alerted us to unusually high bandwidth utilization on critical links, making it possible to easily identify the source and take appropriate action," he added.

Hutter noted the monitoring system largely runs itself, requiring very little technical support from Paessler. He added that they've only needed once or twice to use the online knowledge base to resolve minor issues and configuration challenges.

"I'd advise other system network engineers and system administrators to test drive PRTG to experience its ease-of-use and powerful feature set," Hutter said. "Its hardware requirements are minimal, and it easily replaces off-premise monitoring solutions, doing away with related monthly fees. Even with all the sensor data and logs we have built up over the past six months there have been no performance problems or slowdowns with PRTG."

"In addition to allowing us to easily monitor our network infrastructure, PRTG has given us much better insight into our network's overall operation," Hutter concluded.