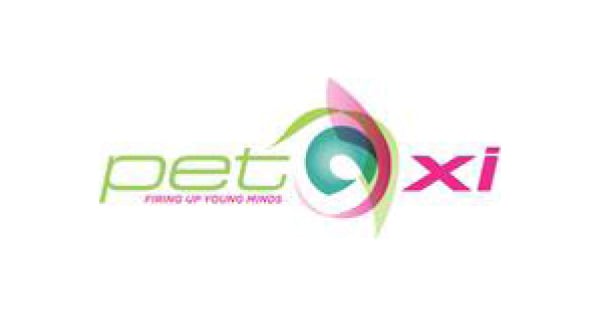 Nationally renowned, we have over 20 years’ experience of working with hundreds of schools across the UK to deliver intensive, results-based interventions for young people who are at risk of not achieving their academic potential. Experts in high-impact motivational programmes, we aim to use education to break the cycle of disadvantage, believing that education is the strongest, surest means to rebalance social justice. Each of our courses is carefully structured to achieve optimal learning. Each programme is immersive, motivational and inspirational, and has a positive impact on learner progress from primary to GCSEs.

PET-Xi is one of the largest and most well-renowned education training providers in the UK. Based in Coventry, it delivers intensive, resultsbased programs to students in Maths and English, aimed at helping them to excel from primary level to GCSEs and beyond.

As a company that has worked with over 500 schools across the UK, maintaining a consistent level of operation is crucial, with the IT infrastructure an important part of this. IT Manager David Harris joined PET-Xi in July 2015, and is responsible for ensuring that the company’s 70 full-time staff and 500 contractors are able to do their jobs with the support of a robust and reliable IT network.

When David joined the business, first on the list was a general overhaul of its IT infrastructure, as many aspects had become outdated and less than functional. At that point, he knew that an efficient IT monitoring solution would be a must-have in his new role. “I’ve used PRTG Network Monitor for many years at various companies, and it has always proven to be an incredibly useful tool”, says David.

“I take huge comfort in knowing that every aspect of the network is being monitored proactively. All of my manual checks are replaced by automatic checks, and push notifications are sent directly to my phone, saving me huge amounts of time and allowing me to pinpoint any potential issues.” 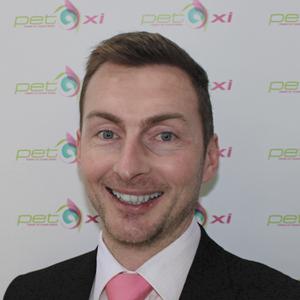 Aside from monitoring traditional software elements of the network including Office365 and the company’s Firewall, David uses PRTG to monitor everything from the Avaya Phone System to paper jams across the company’s printers. Perhaps most interestingly, David also incorporates PET-Xi’s CCTV system into PRTG, so that he can monitor aspects such as disk space and system health.

“As well as all of the basic admin tasks, I’m really interested in utilising PRTG as widely as possible across the business to realise its full potential. Extending it to our CCTV cameras, and also temperature monitoring in our server room, shows that the product can be effectively applied when it comes to security and environmental monitoring as well”, he says.

“As well as all of the basic admin tasks, I’m really interested in utilising PRTG as widely as possible across the business to realise its full potential. Extending it to our CCTV cameras, and also temperature monitoring in our server room, shows that the product can be effectively applied when it comes to security and environmental monitoring as well” 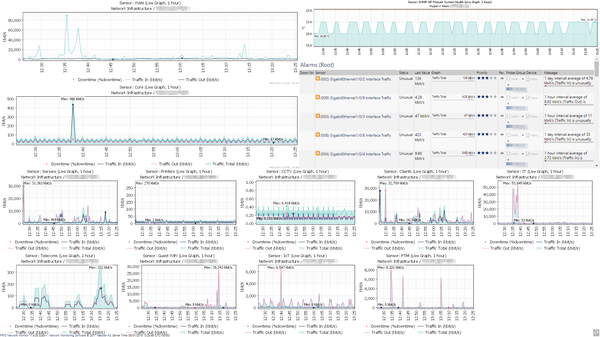 For David, IT monitoring is not just about where it is implemented across the network, but how it is used by the IT administrator. One experiment that he ran in a previous role centred on making the PRTG dashboard public. “At a previous company, we implemented a public-facing PRTG dashboard so that users could have sight of the overall status of the network for themselves, before calling the IT helpdesk”, says David. “This proved to be really useful, as it allowed the IT department to spend less time firefighting, and more time working on projects with a long-term business benefit.”

This is a move that David has pencilled in for PET-Xi’s infrastructure later this year. Another useful facet of PRTG that David has found is the wealth of historical data available.

As David puts it, “the history is extremely useful when an issue occurs, as it allows me to filter back through previous events and search for a pattern. It also helps me to provide reporting, and ensure we adhere to service level agreements on the performance of all aspects of the network.”

Fit for the future

One further benefit of PRTG that David has identified is the scope for the software to grow alongside PET-Xi. The company currently uses around 300 sensors, although this is set to increase. “PRTG is extremely flexible, and allows me to update the monitoring at any time based on any change”, he says.

Ultimately, though, the main advantages of the product are the same as they were when David first started using it a number of years ago. “PRTG is an excellent piece of software. I’ve always been very happy with it, and the flexibility it offers, coupled with its ease of use and accessibility, means that I view it as a critical business tool.”