Improving a municipality's network with PRTG 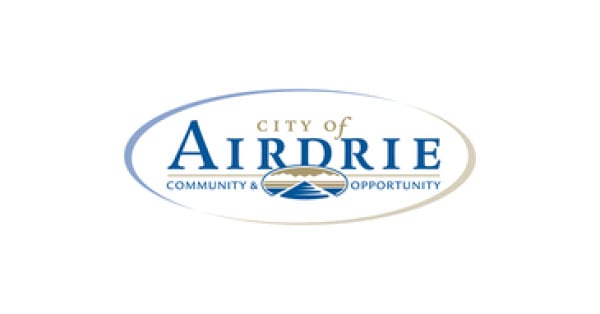 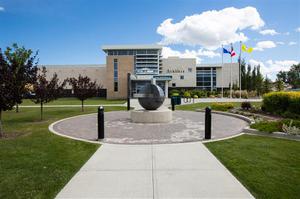 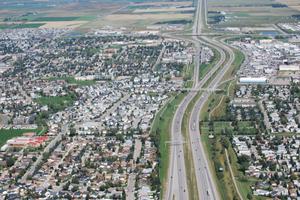 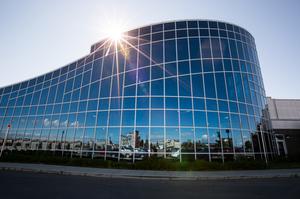