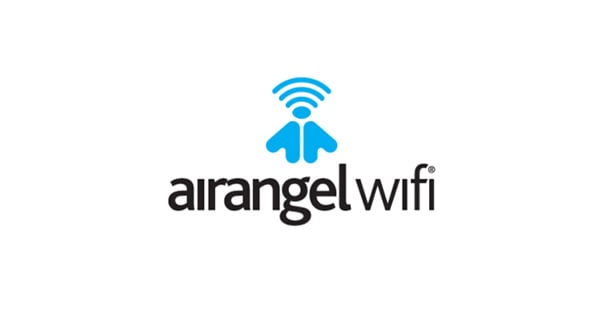 Airangel is a leading provider of guest Wi-Fi services based in the UK. The company has been providing solutions for over 12 years, working across industries including hotels and hospitality, retail, conferencing, events, and outdoor leisure. Airangel manages over 35 million connections per year, providing services to clients as well-known as The Ritz London, Best Western and The Caravan Club. So if you stay in a hotel or a holiday park or are shopping or eating out, there is every chance that Airangel is behind the Wi-Fi service you are using.

To ensure that the company's services are running seamlessly at all times, Airangel's head of infrastructure Aaron Roberts relies heavily on the implementation of effective monitoring software.  As Aaron puts it, Wi-Fi is now "the fourth utility after water, gas and electricity", and clients are dependent on Airangel to provide a service that is reliable, and functions with the minimum amount of downtime.

Airangel initially invested in PRTG to monitor its customers' network infrastructure, which includes access points, WLAN controllers and network switches. Now, Aaron uses PRTG to monitor Airangel's entire data centre and LAN infrastructure, including all of its ESX hosts. Monitoring is ultimately an integral part of ensuring that Airangel's service is as effective as it can be for its customers and their customers in turn.

Before opting for PRTG, Airangel used the Open Source monitoring tool Nagios. However, as the monitoring needs of Airangel's network grew, Aaron found it increasingly difficult and time consuming to make changes and tweaks to the system, and the lack of a user-friendly interface became a real sticking point.

In sharp contrast, PRTG's user-friendly dashboard has made customising the network significantly easier. Along with an improvement in usability, PRTG's emphasis on scalability and wide range of features has led to a dramatic improvement in Airangel's network monitoring system.

Aaron is continuously expanding Airangel's use of PRTG. At present, all of the company's customer networks, data centres and three of its office LANs are monitored by PRTG, with the 5,000 sensors currently installed being added to every day.

In addition, Airangel operates a 'bring your own device' (BYOD) policy.  "Many of our staff and clients use different devices with different operating systems in the course of their work. So, having multiple user interfaces to software critical to our business is a real bonus, and is a feature that certainly makes PRTG stand out from the crowd," says Aaron.

By using PRTG's iPhone and Android apps, Airangel's engineers are also able to monitor the company's IT network even while they are away from the office.

Considering that PRTG currently monitors around 800 of Airangel's customer sites, the ability to use the service at any time of the night or day, wherever they are, helps keep the company's operations running smoothly.

Problem-solving and other benefits besides

Since switching Airangel's IT monitoring software to PRTG, Aaron has been able to tap into a whole range of benefits. For instance, PRTG has allowed Airangel to monitor its customers' WAN bandwidth usage. The resulting information enables the company to help its customers provide the correct bandwidth solution to meet their customers' needs, ensuring that they are able to make optimal use of Airangel's Wi-Fi services, says Aaron.

Another feature of PRTG that has proved particularly useful is the ability to pause sensors, and then set them to automatically go live again at a specific time and date. Aaron explains that this has been particularly valuable for the numerous seasonal holiday parks that Airangel provides Wi-Fi services to, including The Caravan Club, Park Dean and Morris Leisure.

PRTG plays a fundamental role in Airangel's operations, and will continue to do so as Aaron and his team add to the system every day. The network monitoring tool has made dramatic improvements to the company's IT infrastructure, through enhanced usability, scalability and additional features. Airangel has set its sights on growth, and with PRTG, the company can be confident that it offers a reliable Wi-Fi service for its customers, both old and new. 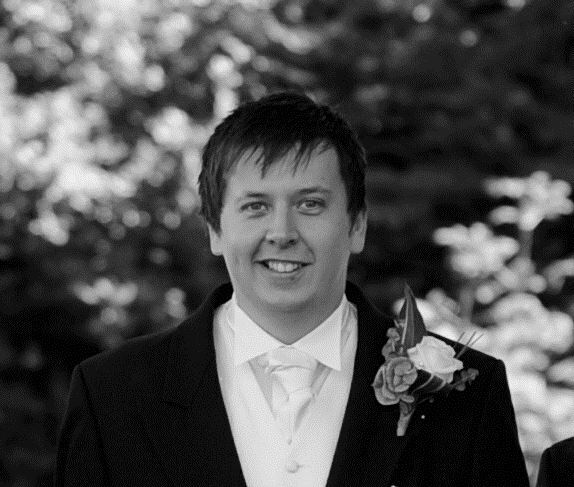 "As sites shut down at the end of the season, all LAN equipment is powered off until the beginning of the new season the following year.

PRTG solves an operational headache by automatically switching on the sensors on a scheduled start date. As a result, we are no longer forced to restart the sensors manually, saving ourselves a significant amount of time and resource." 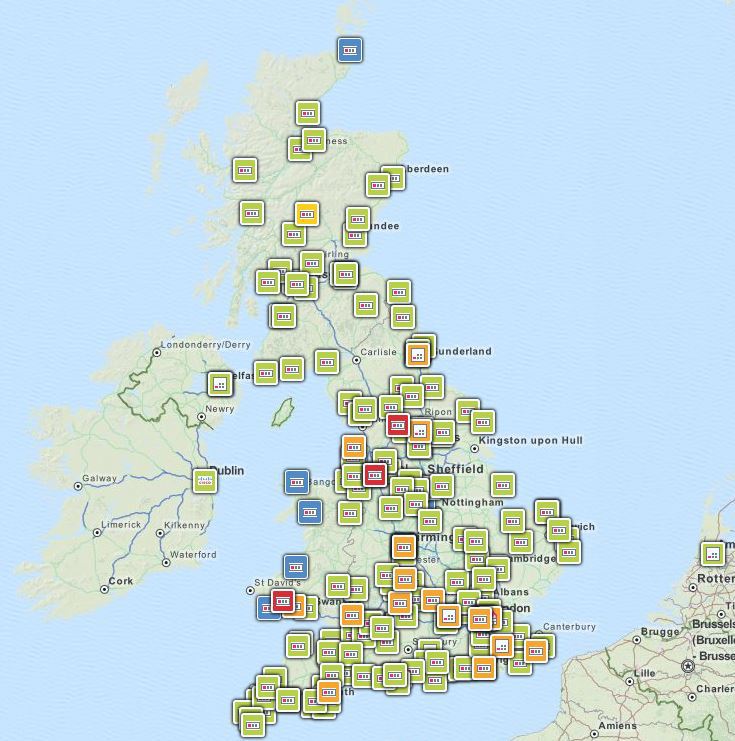 Does your Active Directory work properly? Find out with PRTG Network Monitor!