SYDNEY, Australia - 18 February 2016 - Paessler AG, the innovative network monitoring specialist, today announced its preliminary financial results for 2015, reporting steady growth momentum across Australia and New Zealand. Having registered a sales growth of 21 per cent last year, the region is now positioned as the company's seventh largest sales market globally. In addition, it also marks a 71 per cent increase in overall regional sales growth in less than three years, between 2013 and 2015. Global sales growth for 2015 alone stood at 34 per cent.

Driven by increasing demands from enterprises and small and medium-sized businesses (SMB), Paessler now accounts for more than 25 per cent of new customers through resellers across the Pacific. Further to that, a growing roster of partners, sustained reseller sales growth, as well as a revamped global partner program, also contributed to the strong momentum. Paessler also unveiled a new "Monitoring as a Service" option for Managed Service Providers (MSP) in 2015, delivering the benefits of PRTG Network Monitor with a simplified licensing model that empowers MSPs to provide the best possible service for their customers.

"Rapid technological advancements has inadvertently fuelled a surge in the value of the digital economy. This increasing reliance on data demands the need for critical IT networks and infrastructure to remain 'always-on'. As a result, network monitoring has become an essential aspect for SMBs looking to deliver a continuous and reliable IT system, so as to minimise downtime and ensure productivity losses are kept to its minimum. Ultimately, our aim is not only to empower businesses with better visibility into increasingly sophisticated networks, but also help them make more informed decisions," offers Andrew Timms, Sales Director for APAC at Paessler AG. 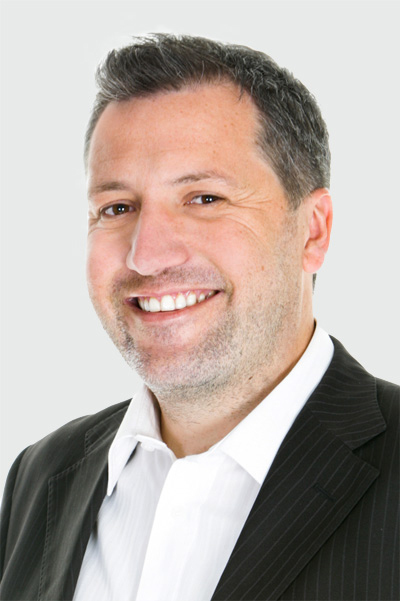 Paessler's product, PRTG Network Monitor can be purchased directly or via the company's extensive reseller community, which comprises more than 105 partners across Australia and New Zealand. In 2015 alone, reseller sales growth throughout the region stood at 47 per cent.

Paessler's latest enhancement to its global partner program in August last year introduced a deal registration model. Resellers who register a deal can now gain protection and a secure margin by immediately clear conditions. Additonally, the company's agreement with Dicker Data, Australia's largest distribution company, has not only expanded its reseller community but its customer base as well. The alliance is aimed at helping Australian resellers and service providers meet the increasing demand for a Unified Monitoring solution that is both easy to use and reasonbaly priced.

"We have made substantial efforts to not only attract new partnerships, but also foster closer cooperation with the channel network. By doing so, we've created a unique and attractive proposition for resellers and distributors. Our partnership with Dicker Data, a key distributor, signals that PRTG delivers undeniable value to both existing and future customers," Timms said.

PRTG provides businesses with the data and information they need to gain a holistic view of what is happening on their IT infrastructure and make critical business decisions as a result. The Paessler team will demonstrate PRTG's possibilities at Cisco Live Melbourne on 8-11 March 2016, held at the Melbourne Convention and Exhibition Centre at booth 74.