Network management at Quaker Houghton
runs smoothly thanks to PRTG 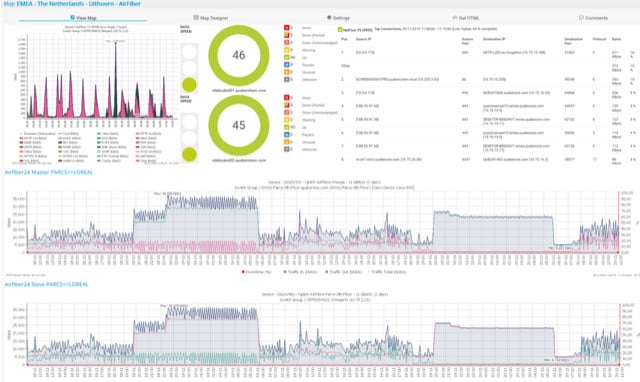 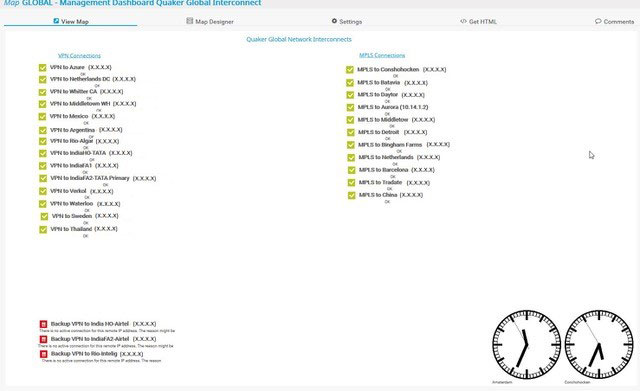 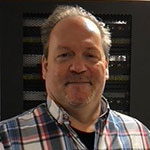 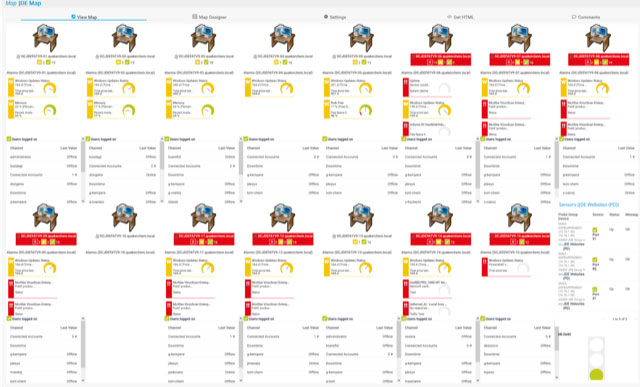 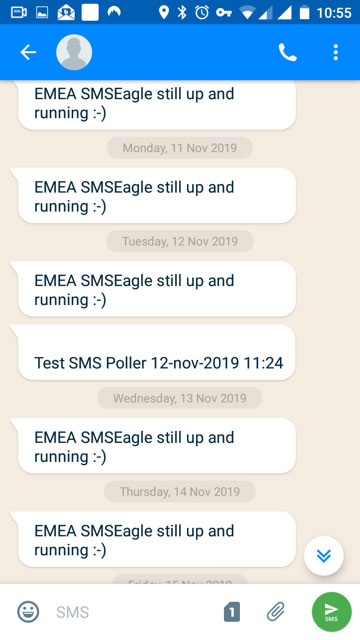 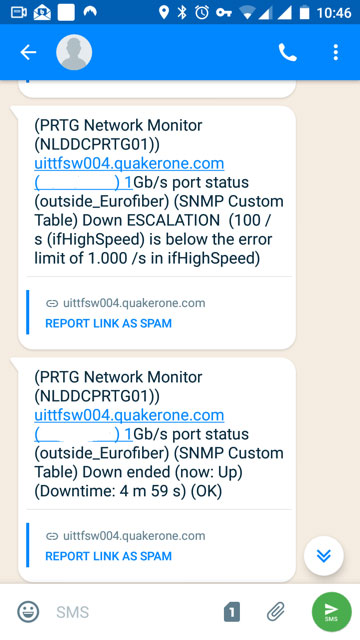 Half of the IT team at School District of Pickens County worked from home during the shutdown. PRTG helped keep staff on the same page, alerting them to issues early, and let the students learn.