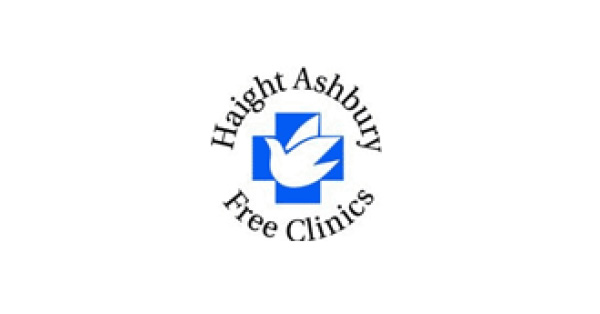 During the social revolution of the 1960s, the Haight Street Free Clinic was established to help the thousands of young people on the street in the Haight Ashbury district in San Francisco whose lives were affected by drug and alcohol abuse, mental and physical problems. With nowhere to turn, they found treatment and support when traditional services turned their backs on them. Since then, the clinics have grown to become one of the largest multi-service providers in Northern California.

The clinic currently runs a Microsoft Windows™ server environment 7x Windows 2k3 (1-DC/File, 1-Exchange, 5-Terminal Services). It has nine locations linked via a site-to-site Virtual Private Network with various connections to the Internet. Each site supports five to 20 Wyse S30 Thin Clients that connect back to the terminal servers. Adam Eckstrom-Browne began as a volunteer at Haight Ashbury Free Clinics in 2005. That same year he was hired fulltime. Today, he is the sole IT professional, reports to the CFO and supports 180 individuals connected to the network.

The thin clients run software programs that handle everything from the sending and receiving of email to billing, patient/client scheduling and connect to a single network that supports Internet and phone usage for all users. The clinic’s success depends on human communications, which entails phone calls between patients/clients and doctors or social workers. The nine offices are supported by a hybrid phone system that combines digital and VoIP technologies.

At the clinic’s main site there are 70 users, with a further 110 spread over the eight others. Two Primary Rate Interface (PRI) lines each support 46 simultaneous calls, a T1 line for VPN traffic, and a DSL for internet. “When a lot of people are checking their voicemail it puts a great deal of stress on the T1 line,” says Eckstrom-Browne.

PRTG Network Monitor helps Eckstrom-Browne watch usage of various communications modes supported by the network, and he can detect trends of high usage. For example, he says, PRTG tells him that mid-morning the network has the highest usage when people are logging on to check their emails.

Eckstrom-Browne notes that there have been times when he has detected a spike in usage and subsequently was able to increase bandwidth so the network wouldn’t perform sluggishly. Eckstrom-Browne says PRTG helps him observe latency issues – i.e. when there seems to be a delay in data being sent and received in the nine locations where the clinic operates.

What’s most important, says Eckstrom-Browne, is that Internet connections are working and the quality of phone calls is high, and there are few, if any, ‘dropped calls’. Eckstrom-Browne uses PRTG Traffic Grapher for monitoring and classifying bandwidth usage. It provides him with live readings and long-term usage trends for his network devices.

“I am now able to determine how much of my bandwidth is actually being used to make better decisions on upgrading/downgrading internet connections,” says Eckstrom-Browne.

Then he adds that he had an unexpected benefit from PRTG when he found he could determine server loads with the WMI manager, monitor printer usage:

“I originally ordered PRTG to enable me to have vision into what activities and when during the day bandwidth was being taken up. But working with PRTG I discovered even more useful features and now I use it for many other tasks. I really appreciate, for example, the WMI capabilities of PRTG that help me determine server loads or printer usage.”