It’s called PRTG Desktop, and features the same functionality as the Enterprise Console,
but with improved stability and performance, and an updated look-and-feel. We really think you’ll like it. 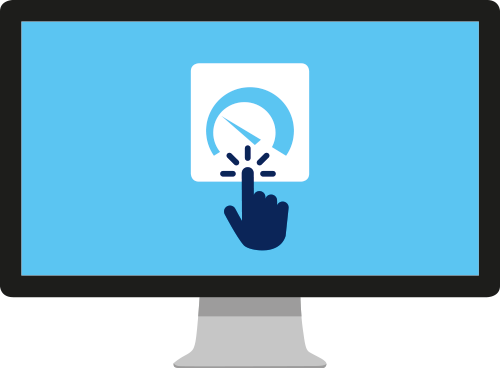 How do you get it?

And here’s something cool to make things easier and more convenient for you to switch:
If you install PRTG Desktop on a machine that already has Enterprise Console installed,
PRTG Desktop will let you import your existing user account settings.

Oh, and it’s possible to run both in parallel for a while to test the new app.

Enterprise Console support will be phased out