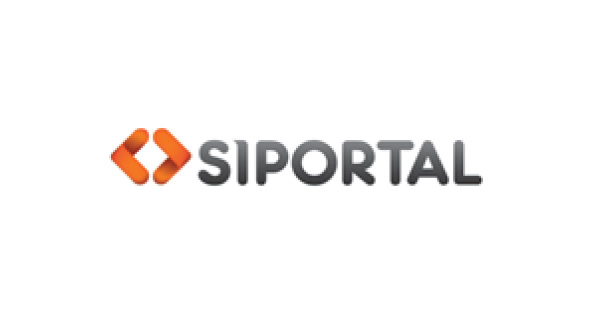 Siportal is a growing Internet service provider, based in Italy, with over 50 employees and more than 600 partners around the country. Siportal provides Internet services to a wide range of customers including designer lighting company Cattellani & Smith, Pandora Jewels, strategic communications provider Qubic and VIME Hotels & Resorts.

Siportal provides services that are vital for the effective running of its customers' businesses, such as Internet connectivity and hosting. Therefore, it is imperative that Siportal has the ability to monitor its computer network and systems at all times, to ensure that customers aren't affected by any glitches or faults.

Recognising this, Siportal installed a rival network monitoring tool early on and used it for some time. However, as its customer base increased and its network grew rapidly, and the company began preparing for the timely release of cloud services, Siportal found that employees were spending far too much time configuring new elements of the network with the tool. It was also becoming costly to use.

Fabio Emanuele, Head of Technical Support at Siportal, explains, "We realised that we needed to find a different network monitoring tool. We were looking for a fully released product, offered by a software company that would continue to develop more easy-to-use and innovative features for the tool. We also needed something that would be compatible with all of our different systems. It was becoming far too expensive for us to spend all our time configuring our network monitoring solution for each new element of the network manually; we needed a solution that would do that for us. "

"PRTG was my first choice," says Fabio. "We have a philosophy behind our projects and the work that we do here at Siportal, which we refer to simply as 'S4'. It stands for; Security, Simplicity, Scalability and Stability. That is exactly what PRTG promised us, so it was the perfect choice for our company."

Siportal moved to PRTG in 2010 after becoming familiar with the tool in online communities and forums and then carrying out some extensive testing. It installed the monitor in a two-server cluster mode, with the first node as a virtual machine on Microsoft Hyper-V and the second node as a specular installation on VMware infrastructure.

The growing company currently has 1,890 sensors set up on 458 devices, to monitor servers, workstations, routers, firewalls, load balances, applications, virtual machines, switches and CPE. The WMI and SMTP sensors are used extensively and three remote probes are set up, one on each node and one dedicated to customers on a remote server.

Since PRTG was installed, productivity has improved dramatically. Siportal has cut costs related to administration time by a third and now spends 40% less time on support requests, as the company is now able to react to problems faster and avoid failures on its customers' systems.

Fabio reports, "It's reassuring to know that if we ever have an issue or an upgrade problem, we can contact the team at Paessler right away and they are usually able to solve the problem immediately."

"PRTG gives us visibility of our core platform as well as our customer base, allowing us to anticipate and avoid any system problems thanks to statistic analysis. PRTG enables us to monitor and control each part of our network and IT systems, in a way that is completely flexible. PRTG promised Security, Simplicity, Scalability and Stability - and that's exactly what it has delivered."