SNMP is one of the most commonly used technologies when it comes to network monitoring.
Bandwidth monitoring programs like PRTG use it.
But how does SNMP work? 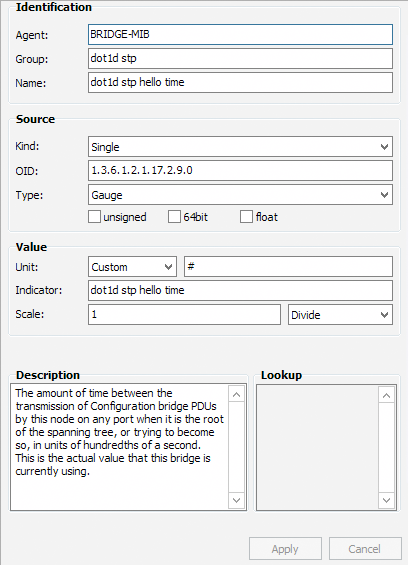 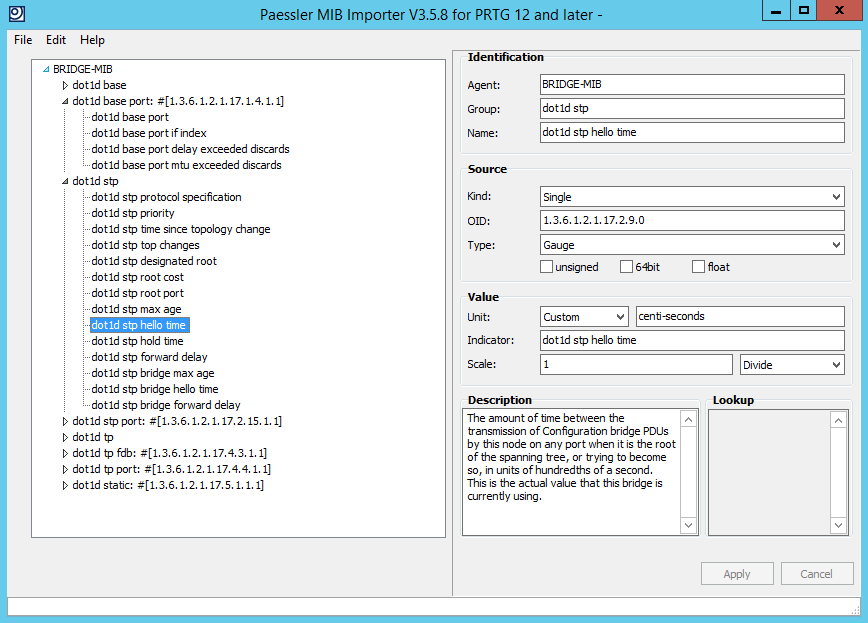 Get more information, a demo, or a quote.

SNMP version 1, which is the SNMP standard supported by PRTG, was the initial development of the SNMP protocol. A description can be found in Request for Comments (RFC) 1157 and it functions within the specification of the Structure of Management Information (SMI). 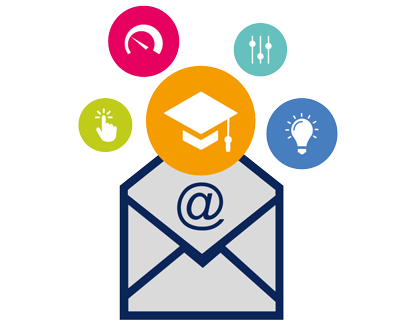 is the right solution for you if

is the right solution for you if

Get more information, a demo, or a quote.