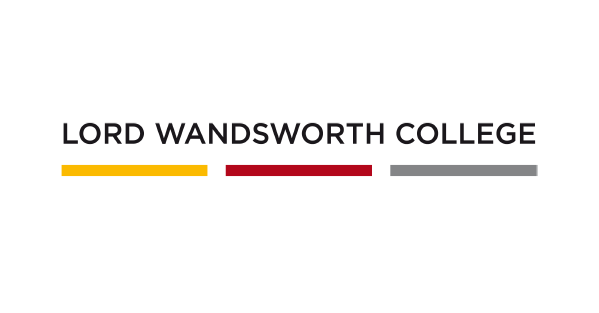 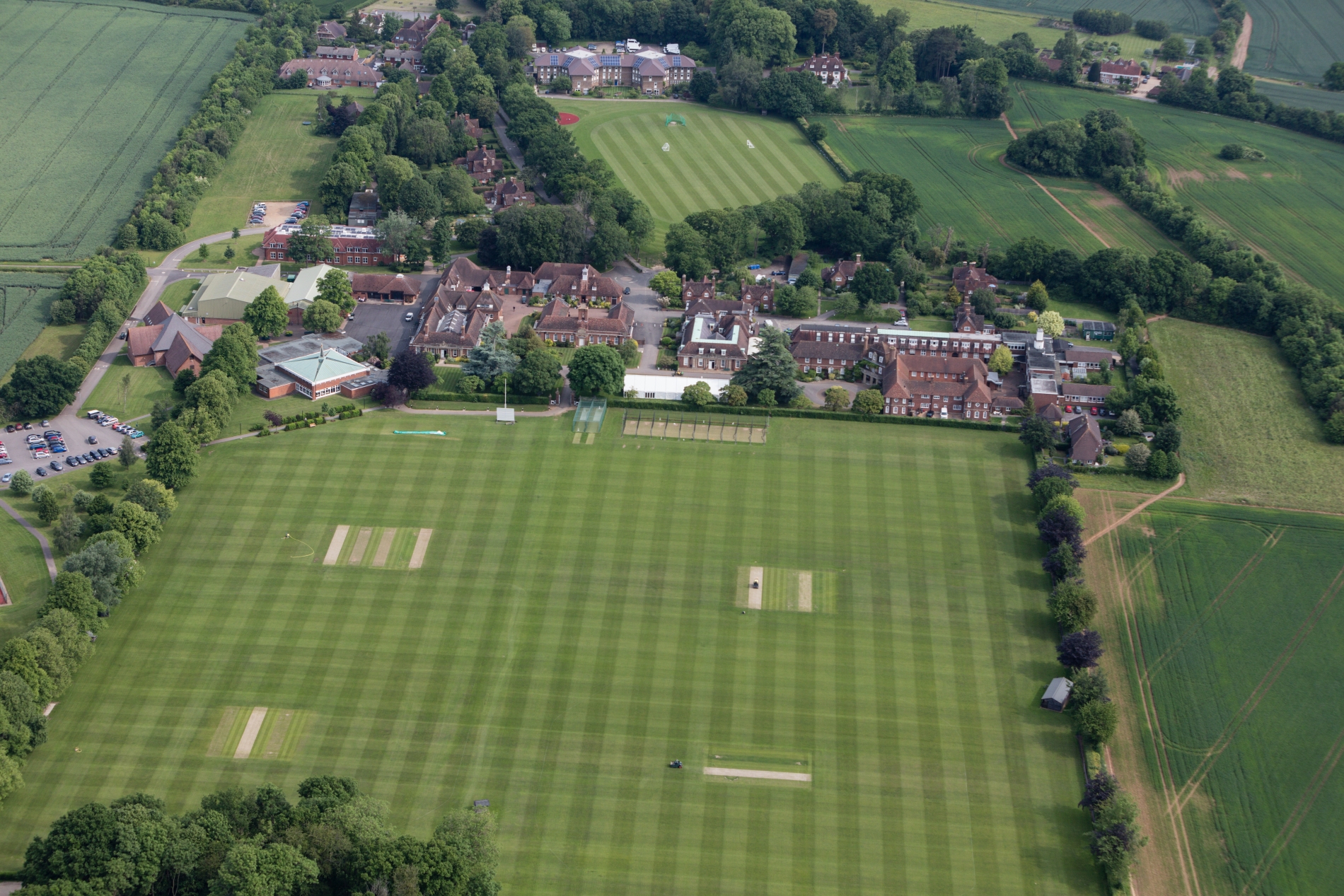 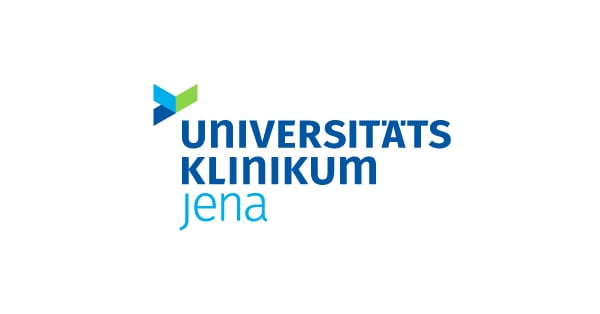 To ensure the smooth functioning of all systems, the University Hospital of Jena monitors its IT infrastructure and medical devices with PRTG Network Monitor. 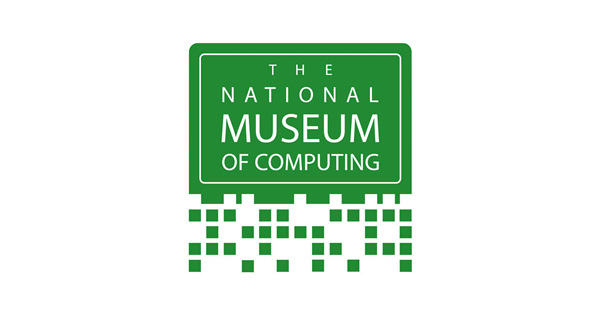